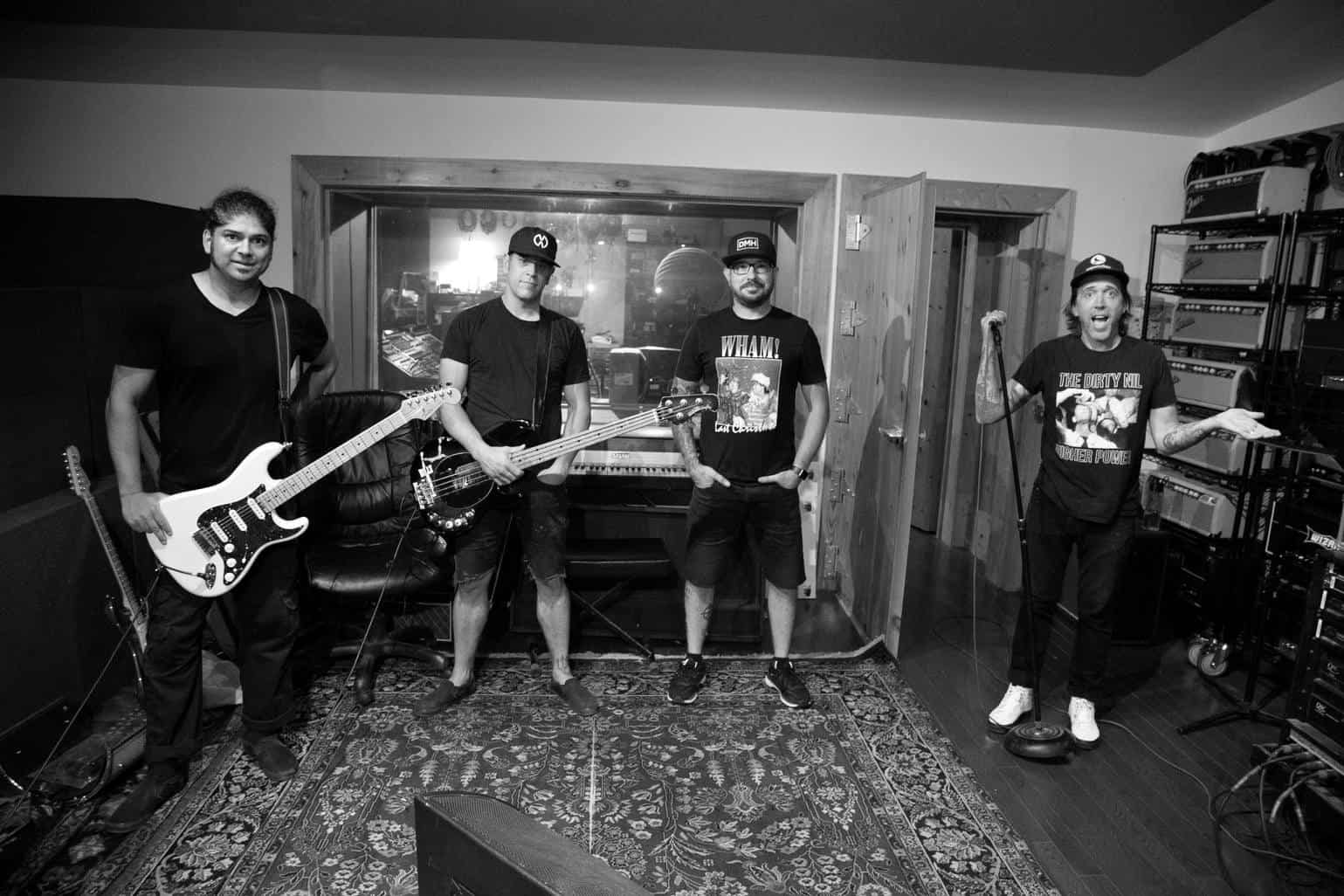 But local fans are out of luck for the time being as the band will play two shows on the East Coast next month before heading overseas where a number of concerts in Eastern Europe, including two dates in Russia, will take place in 2022.

The band recently released a photo on social media which shows them in rehearsal getting ready for the tour.

It’s been almost 30 years since the band came together when members met at Our Lady of Mount Carmel Secondary School in Meadowvale.

Since then they have sold over four million records and have toured around the world.

Although there is no new album to promote – the last was Afraid of Heights released in 2016 – Billy Talent has issued three new songs in the last year, the latest being I Beg To Differ.

Reports say the band could return in late 2022 or early 2023 for North American dates.