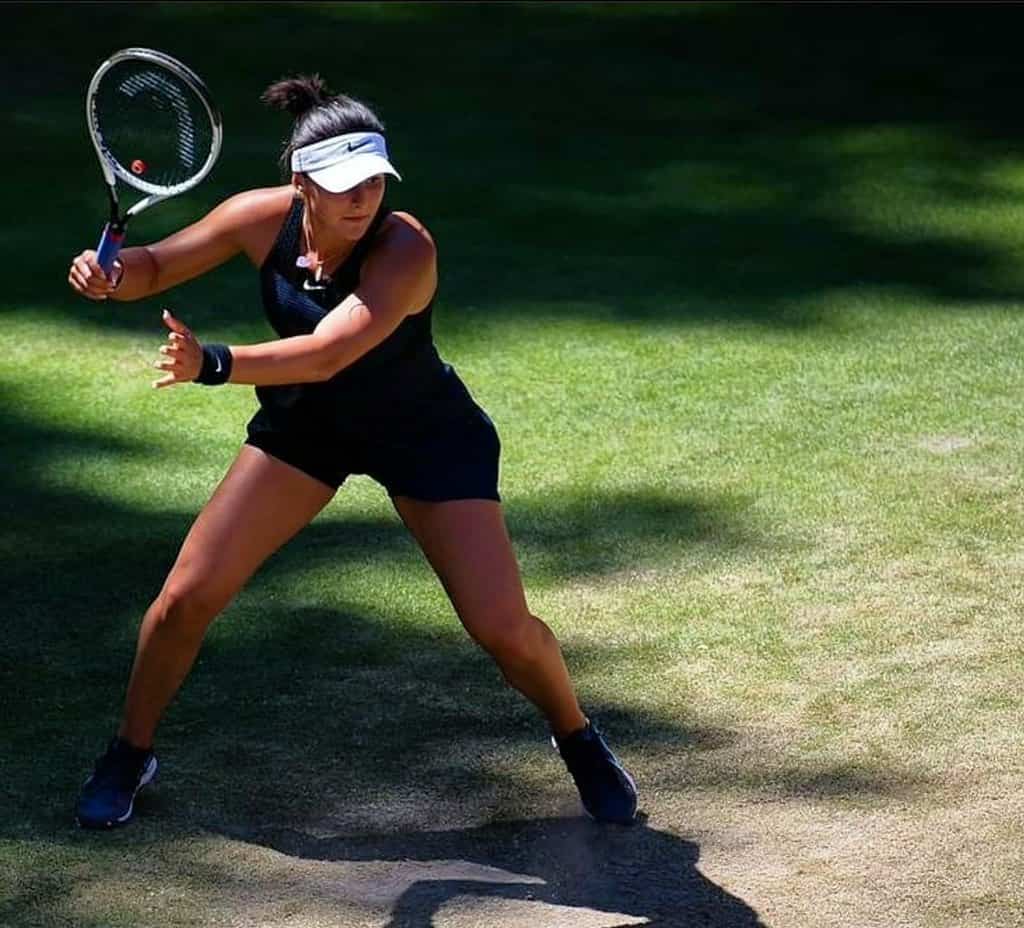 Mississauga’s Bianca Andreescu picked up her first competition win since she had to withdraw from her quarterfinal match in the Internationaux de Strasbourg in late May.

The Mississauga-native won her opening match of the Eastbourne International—also known as the Viking International Eastbourne for sponsorship reasons—which is taking place from June 21 to 26 in Eastbourne U.K.

Andreescu came into the tournament ranked third, and drew American Christina McHale in the round of 32.

After taking a close first set six to four, Andreescu lost the second set six to two. But, she bounced back in the third, winning a not-so-close set six to two and advancing to the next round.

It was also the Canadian’s first grass-court win of her career.

She’ll be back in action in the round of 16—her opponent is still to be determined.