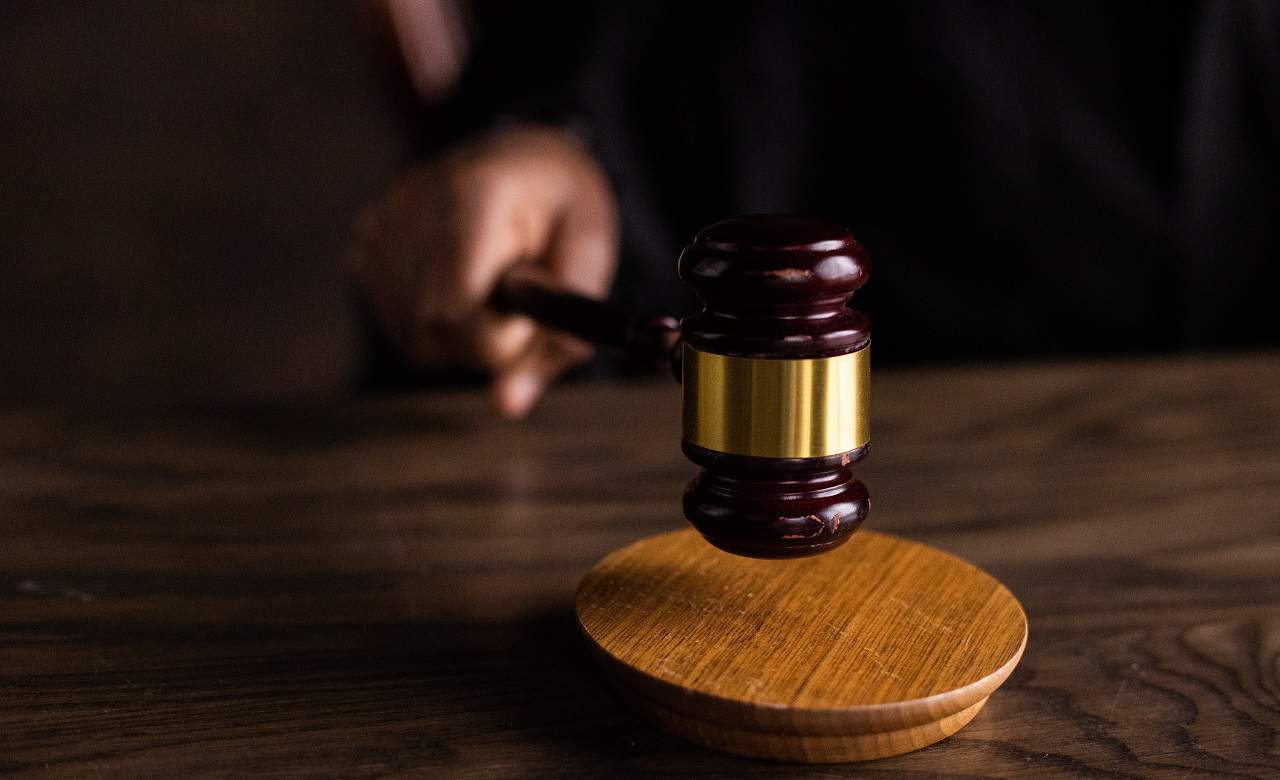 A woman from Mississauga and a man from Toronto have been sentenced to two years and nine years respectively for the shooting death of a man in Etobicoke two years ago.

Anthony Johnson and Alyshia Smith were both convicted in connection to the 2020 death of Deandre Campbell-Kelly.

The charges spawn from an altercation in Etobicoke. Prior to this fight, Johnson and Campbell-Kelly already knew each other. The two had gotten into a fight on November 29, 2014, during which Johnson slashed Campbell-Kelly’s face resulting in 15 stitches and a visible.

Years later, on February 7, 2020, Johnson and Smith were walking down The West Mall in Etobicoke to visit friends. Johnson was armed with a pistol hidden in a cross-body satchel under his coat.

The pair coincidentally bumped into Campbell-Kelly. He and Johnson had seen each other since the slashing, but no more violence had occurred between the pair.

This time, however, Campbell-Kelly body-checked Johnson and the two began two argue, Kelly’s sentencing decision reads. Johnson realized at this point the man he was arguing with was Campbell-Kelly, who lunged at Johnson and grabbed him by the throat.

While Kelly concluded Johnson did not know if Campbell-Kelly was armed at the time of the shot, the judge found he must have soon realized his opponent was unarmed during the fight.

After Campbell-Kelly ceased to struggle, Johnson grabbed his gun and ran away from the scene. Meanwhile the bullet had severed Campbell-Kelly’s common iliac artery, which carries blood down the belly to supply the legs and pelvis.

With this artery severed Campbell-Kelly quickly bled out internally.

Meanwhile, Johnson and Smith fled to their car and Smith drove toward Ajax. The pair found out that Campbell-Kelly had died on the way.

After hearing of Campbell-Kelly’s death Smith drove Johnson to a wooded area to dispose of the gun, Johnson’s clothes and his cell phone. Smith also changed clothes before continuing the trip to Ajax, where they spent the night.

The next day they fled back to their apartment in ____ , packed up clothes in garbage bags, loaded them in the and cut Johnson’s hair. The day after that the pair fled to a Mississauga Motel 6 registered under Smith’s name.

The pair planned on heading to a cottage outside of Orangeville and were packing up to leave the following morning. However they were arrested before they could get away.

Johnson was charged with second-degree murder and Smith with accessory. However, as noted, the murder charges was later reduced to manslaughter as Kelly concluded, “Johnson did not intend to kill Mr. Campbell-Kelly he acted to defend himself from Mr. Campbell-Kelly’s threat or use of force and that the decision to use his firearm was unreasonable in the circumstances.”

Since the gun was an “unreasonable” use of force, Johnson’s self-defence claim was unsuccessful.

Johnson has a record of violence stretching back to his time in high school. He completed only his 11th Grade education before he was expelled for fighting. He claims these fights were a result of standing up to bullies. He held several jobs since, some of which he was fired from. Johnson and Smith moved in together when Johnson was 21.

Two years later, at age 23, Johnson was fully supporting himself by selling drugs. He started carrying a gun four years earlier after he was shot. He was near Rathburn Rd. in 2016 when a car pulled up and a man with a shotgun fired it at Johnson. A pellet struck him in the leg.

Prior to this incident Johnson had been present at a drive-by shooting in The West Mall in which no one was hurt. Following that he heard gunshots in a park, also in The West Mall, while running away.

After his arrest Johnson remained in custody in the Toronto South Detention Centre (TSDC), while Smith was released into house arrest.

Following their conviction for their respective offenses, Kelly was left to decide their sentences. Manslaughter carries a very broad potential sentence from the four-year minimum all the way to life imprisonment depending on the circumstances.

Kelly decided on to a nine-year sentence total. Since Johnson remained in custody pending his conviction, he was credited with 49 months of time served. As a result, he will remain behind bars for a further 4 years and 11 months. Following his release he plans to move in with his father in New Brunswick and take up a trade or earn his GED.

Smith meanwhile was sentenced to 2 years. However given her time in custody and house arrest she received 19.5 months of time-served credit. She will remain in custody an additional 4.5 months.