One woman has been arrested following a police investigation in Mississauga, and an arrest warrant has been issued for a second suspect.

At approximately 2:20 p.m. on Thursday (March 1), officers investigated a vehicle in the area of Morning Star and Harwick Drive. One male suspect reportedly fled the scene on foot and discarded a fully loaded FNX-9 9MM handgun. 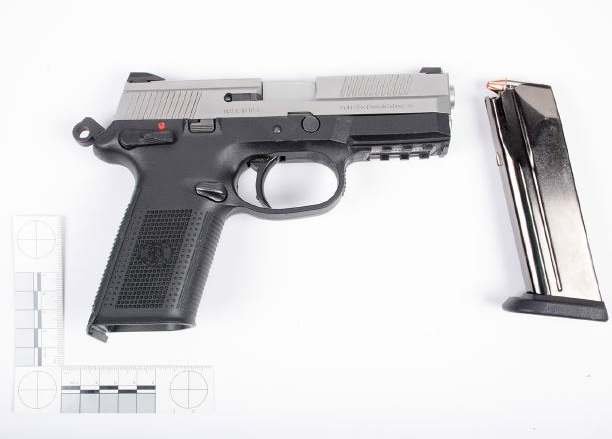 Mississauga woman Fernanda Martinez-Argueta, 22, was arrested and charged with two counts of unauthorized possession of a firearm, among other firearm-related charges. She attended a bail hearing on Friday, March 2 at the Ontario Court of Justice.

An arrest warrant has been issued for 23-year-old Mississauga man Trevell Rumbaki for unauthorized possession of a firearm and carrying a concealed weapon, among other offences.

Rumbaki is described as a multi-racial male, medium complexion, 6'1'', 139 lbs, and a thin build. He has straight black hair, a thin mustache, scraggly black beard and brown eyes. 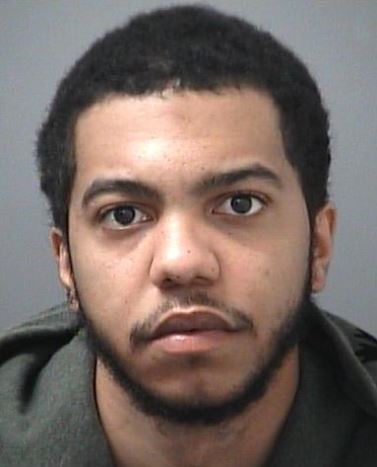