Mississauga woman facing assault charges after indicating she had been assaulted 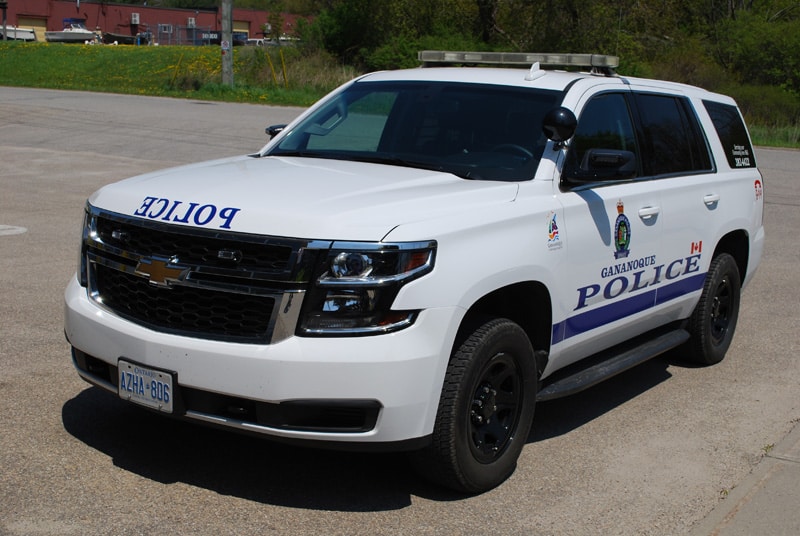 A 34-year-old Mississauga women is facing assault charges after an investigation into a domestic complaint police say she initially made.

Gananoque Police received a call from a local hotel on Saturday, July 24 that a guest who had presented herself in the lobby had indicated that she had been assaulted by her male partner.

The initial police investigation, police say, suggested that after a night of drinking and socializing with other family members the female had been assaulted by her male partner.

After further investigation, which included statements from the couple’s 12-year-old child who had witnessed the events, the female was charged with one count of assault.

She has been released by way of an Undertaking and is to appear in court at a later date.