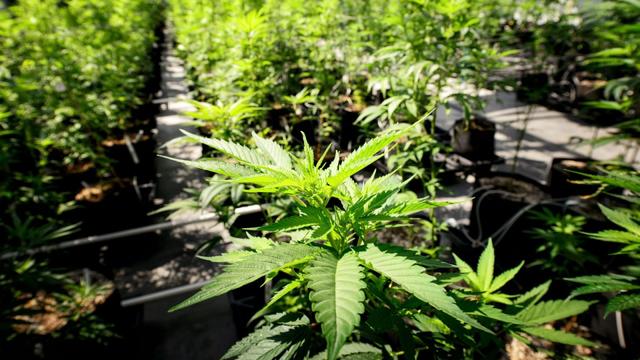 A 28-year-old Mississauga woman has been arrested in connection with a raid on a Toronto marijuana dispensary.

At 6:00 p.m. on Tuesday (Oct. 11), Toronto police executed a search warrant at the Cana Clinic on Queen Street West and arrested and charged 12 individuals with drug-related offences.

All of the suspects hail from Toronto and other GTA cities. Eight of the people charged are from Toronto, while others are from Whitby, Ajax and Oakville. The suspects are all between 19 and 35 years of age.

They are all scheduled to appear in court at Old City Hall on Wednesday, Nov. 23.