Man rescued after being stuck in quicksand at Sunderland gravel pit for seven-plus hours
Temperatures reaching near 30 degrees expected this week in Mississauga and southern Ontario
No joke as $500,000 worth of tears flow for Mississuaga lottery winner
Police searching for suspects after church vandalized in Mississauga
Mississauga program wants drivers to share road with cyclists and walkers

A Mississauga woman is officially a millionaire following a jackpot lotto win. 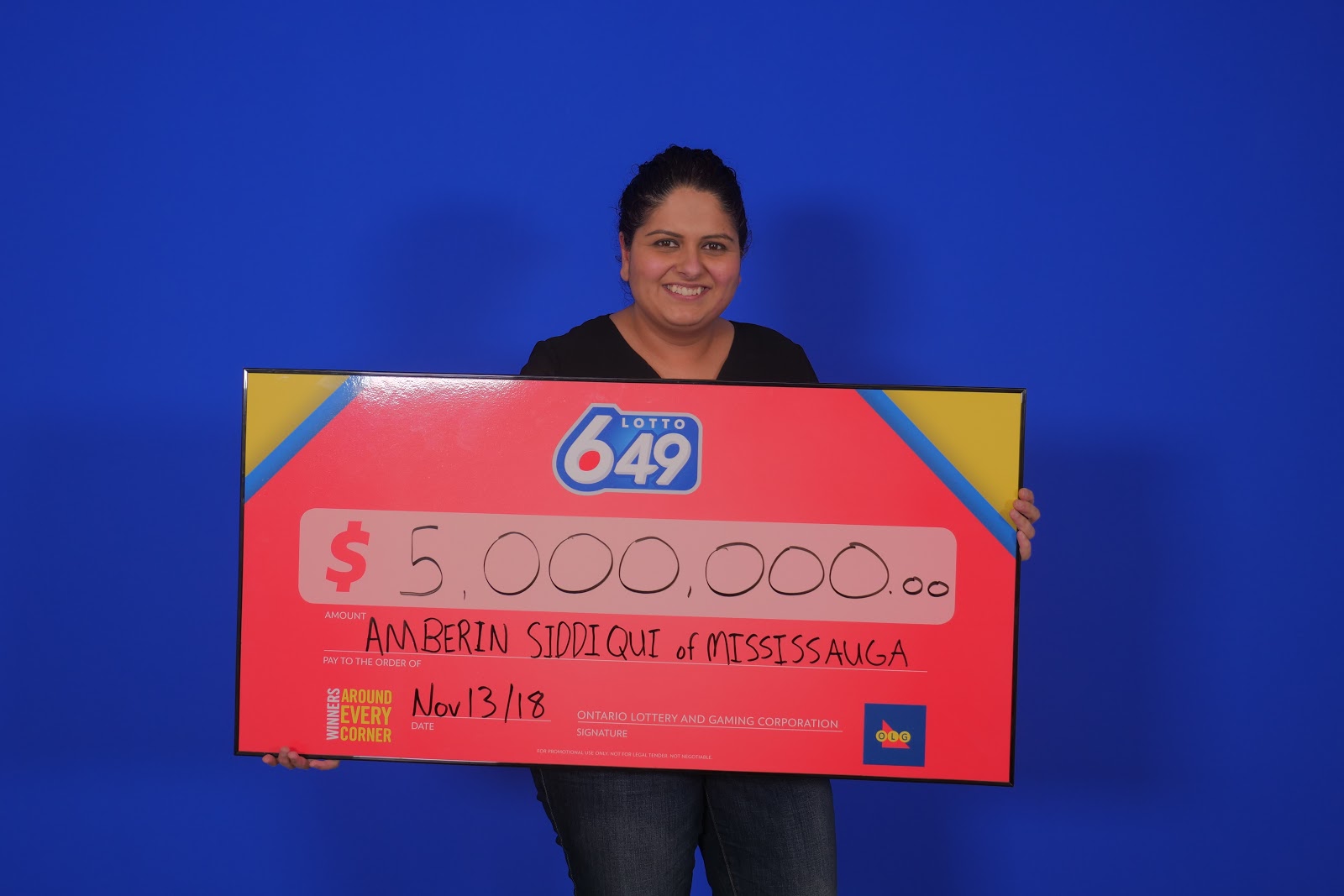 The winning ticket was purchased at Rabba Fine Foods on Heatherleigh Avenue in Mississauga.

And since Mississauga is a very lucky city, another resident is enjoying a big win. 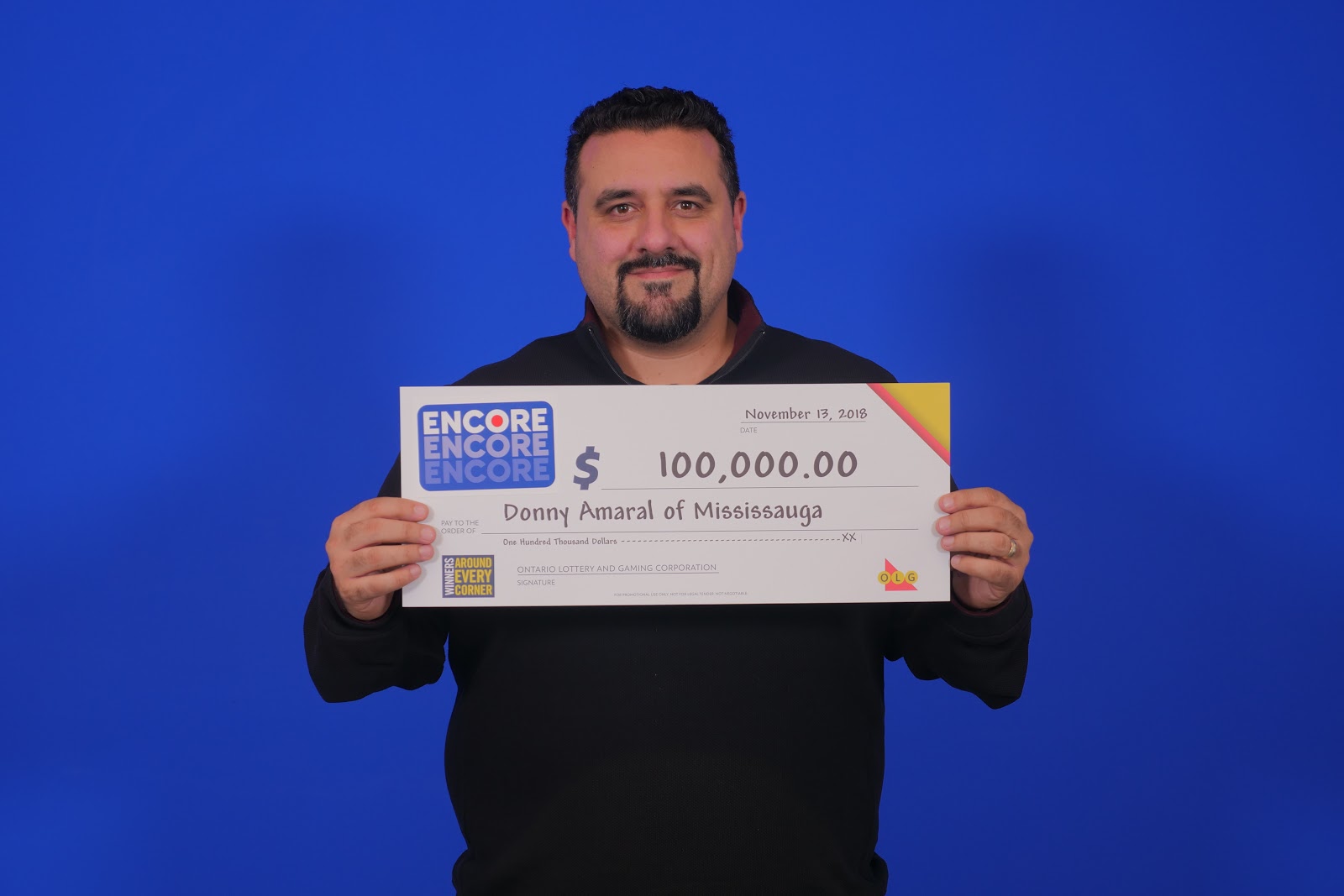 The winning ticket was purchased at Shell on Dundas Street in Mississauga.