Mississauga will be new home to old-time Toronto antique market 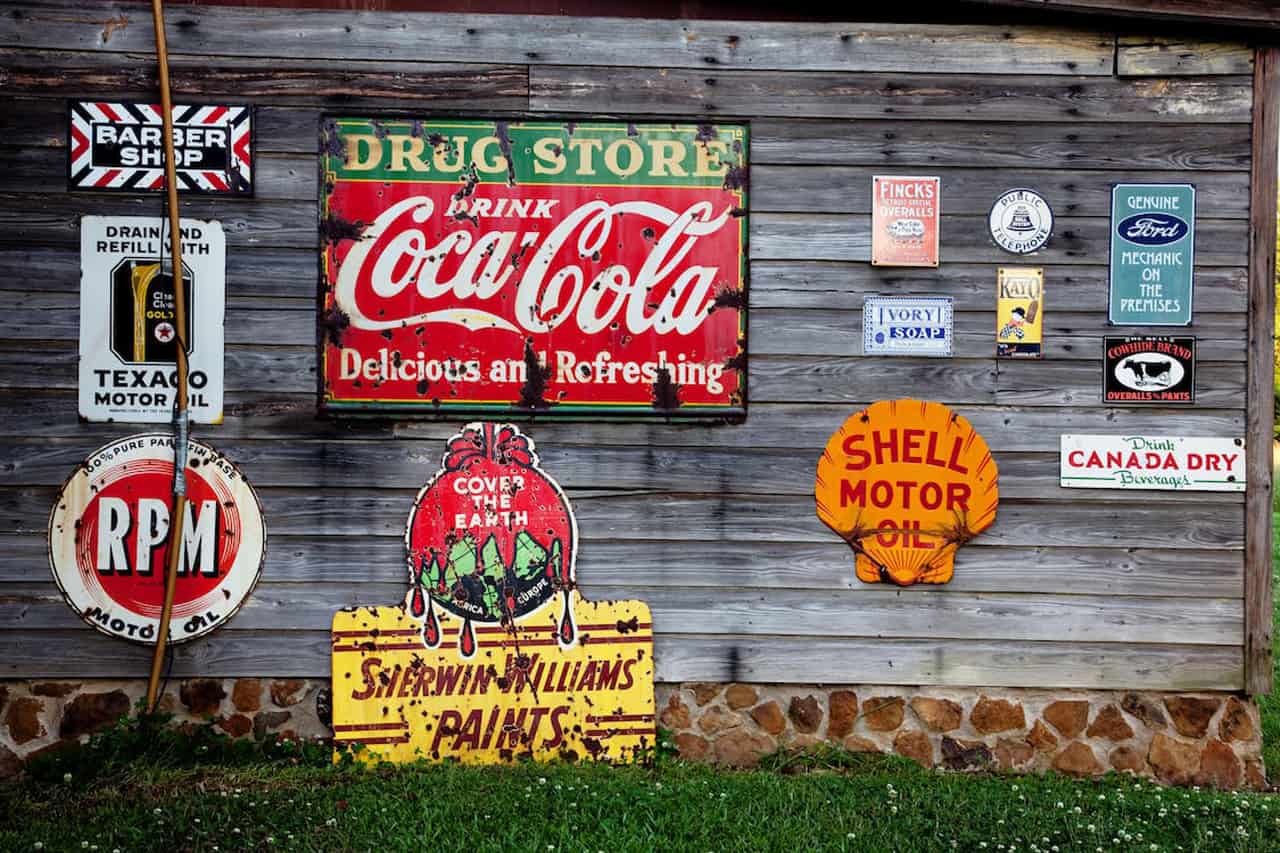 A high-profile Toronto antique market that was forced to vacate its long-time location has found a new home in Mississauga.

The Sunday Antique Market, that operated for decades out of St. Lawrence Hall on Front St. and later in the lot just south of St. Lawrence Market on Front St., will set up shop at the former Small Arms Inspection Building in Lakeview at 1352 Lakeshore Rd. E. near Dixie Rd.

A pre-Christmas show is planned for Saturday, Nov. 26 and then the regular Sunday monthly market will begin in the new year starting on January 15.

“We are excited to announce our new historic location!,” operators of the antique market announced via social media this past weekend.

While details have not been released, the market is expected to attract dozens of dealers who typically sell furniture, memorabilia and collectibles of all varieties.

The Sunday Antique Market originally operated out of St. Lawrence Hall on a regular basis beginning in 1991 but was forced out when plans were announced to demolish the building that sits directly across the street from historic St. Lawrence Market.

Since 2016 the antique vendors have set up in a large tent just south of St. Lawrence Market on The Esplanade and Market. St.

With the streets surrounding the location closed to traffic earlier this year, as well as enduring two years of closures caused by the pandemic, the Toronto location became unworkable, forcing operators to look elsewhere.

At the Small Arms Inspection station vendors will now have 18,000 sq.ft. in which to operate in a building that has already rededicated itself to arts, culture and heritage displays.