Mississauga welcomes back dozens of live performances, shows and other events 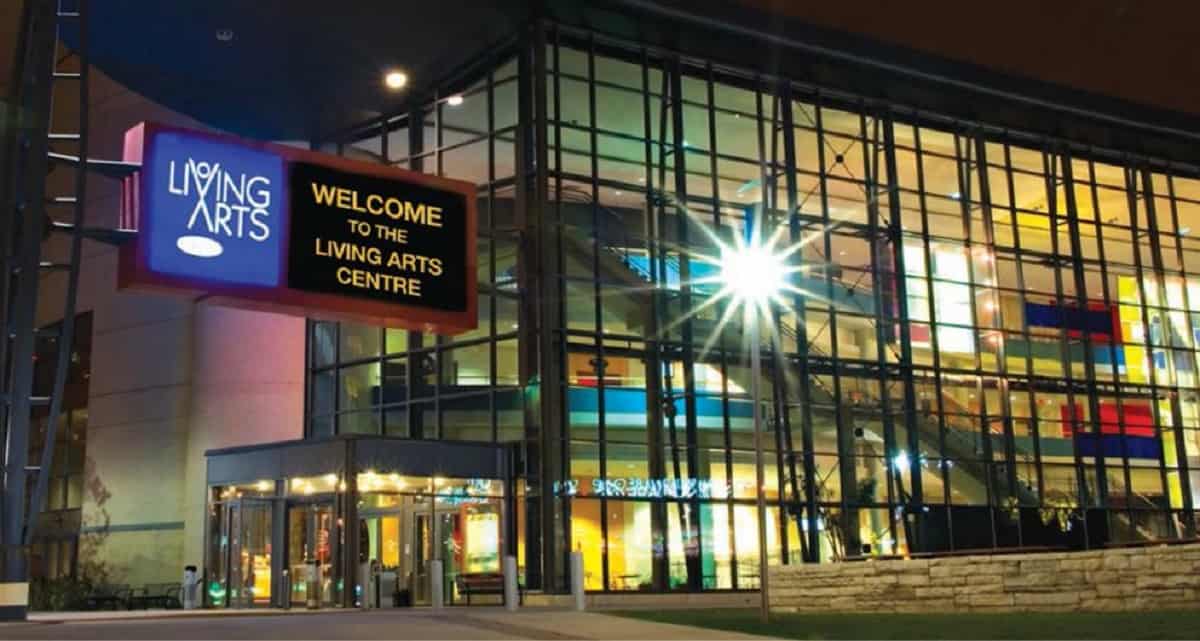 Live entertainment at major venues and other large-scale activities are back before audiences in Mississauga after a nearly two-year absence brought about by the COVID-19 pandemic.

Paul Damaso, the City of Mississauga’s director of arts and culture, provided this morning’s meeting of City Council with a lengthy list of concerts, holiday season events, sports events and other organized shows and gatherings planned for the coming days and weeks with live audiences in attendance.

“Live events are back in Mississauga,” declared Damaso, who went on to present details for a host of upcoming events including Living Arts Centre shows and the popular Light up the Square and New Year’s Eve holiday gatherings at Celebration Square.

On Saturday, Nov. 20, residents can descend on Celebration Square for the annual lighting of the city’s 40-foot Christmas tree, which kicks off a five-week festival of lights. On New Year’s Eve, they can enjoy a variety of activities on the square from 8 p.m. till after midnight.

A deejay, ice skating, heated patios, food trucks, busker performances and, of course, the countdown to midnight and a 15-minute fireworks show are on tap for the New Year’s Eve party, said Damaso.

He added that those in attendance can gather on a number of streets around the City Centre to enjoy the fireworks while also practicing social distancing. City officials also urge those planning to attend to wear masks.

Councillors welcomed the news of all the upcoming shows and events.

“It’s been too long. People want to gather again,” said Mayor Bonnie Crombie, noting in particular the return of the New Year’s Eve party at Celebration Square. “I know a lot of people love the fireworks.”

Ward 9 Councillor Pat Saito said the return of numerous shows, events and gatherings—generally, the arts—will increase tourism and is “not only good for our souls, but for our economy.”

She added it “also brings hope that we are moving through this (pandemic)…that there’s the light at the end of the tunnel.”

Damaso said the full lineup of shows, performances and various events can be accessed at saugalive.ca.