Illegal home construction is on the rise in Mississauga 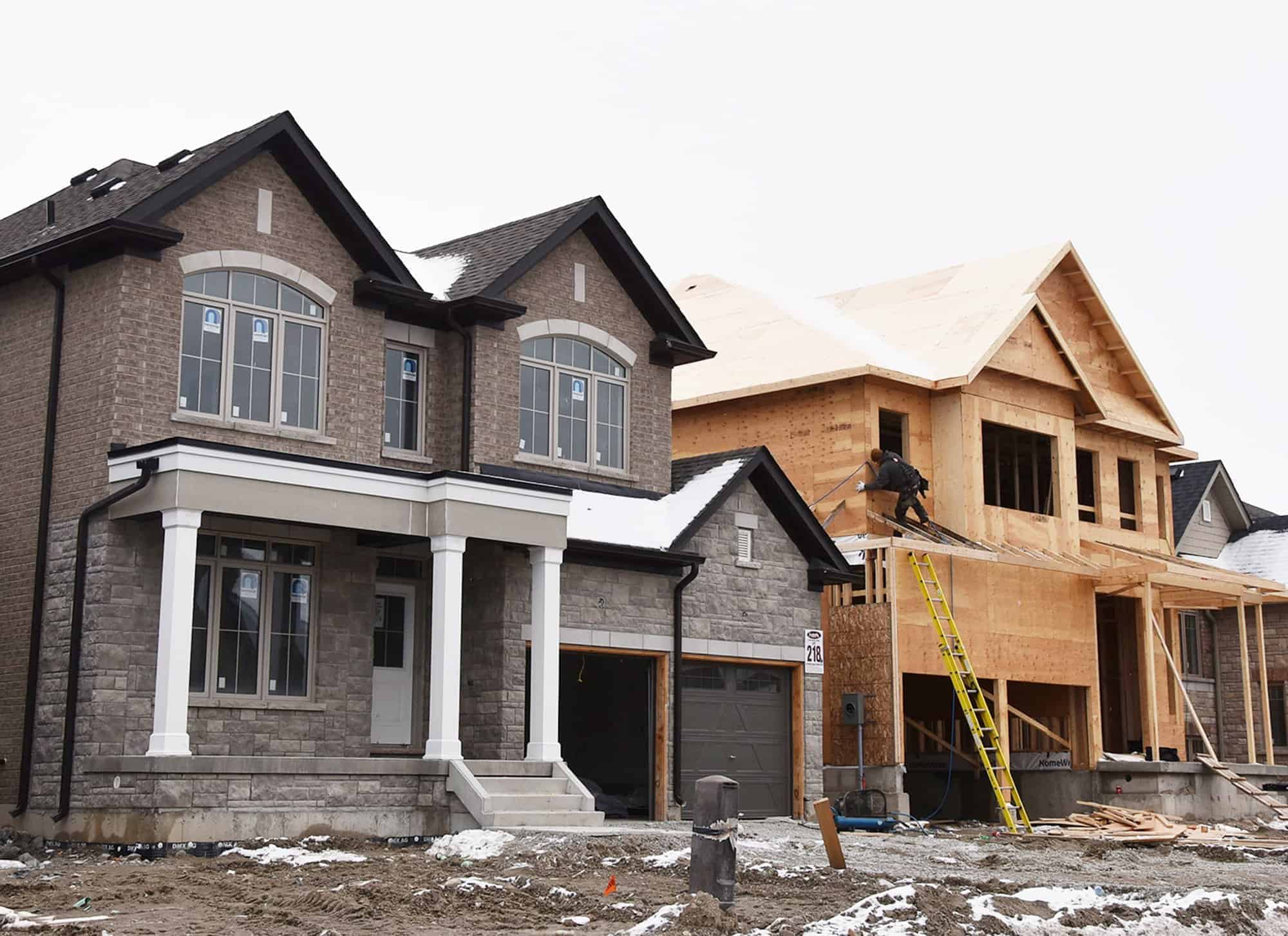 Illegal home construction and renovations by “rogue builders” in Mississauga has prompted the City to send a letter to Queen’s Park and the Association of Municipalities of Ontario to demand the Ontario Building Code be strengthened through increased penalties and enforcement.

Ward 2 Councillor Karen Ras said she has been hearing several complaints about major renovations and even entire homes being built without any building permits or other appropriate licenses.

“It’s showing a blatant disregard to neighbours, the safety of the workers and to our own by-laws,” she said.

Ras said by-law officers are often handcuffed in enforcing the rules by the homeowner’s refusal to allow them access to the home for inspection and even if penalties are imposed, the builders are “using the court system to get delays.”
“They’re working the system and we need to do something.”

City Solicitor Andra Maxwell admitted the right-to-enter laws pertaining to by-law officers are limited to safety issues, which are only effective with exterior construction projects, but said there are some measures available for the City, such as liens placed on the homes which have to be settled before the home is sold.

But even that is a problem, she added, because of the pandemic.

“All of this is exacerbated by Covid-19 and the court closures.”

Ward 9 Councillor Pat Saito said homeowners may not realize that approving home improvement projects without the right permits will cost them down the road.

“It’s not a smart thing to do because it will come back to bite you when you try and sell.”

The new home buyers could also be the hook, especially if they don’t do the proper due diligence and don’t discover the lien until after purchasing the property, Maxwell added, though they then have legal recourse to sue the seller.

“But that can be a long and expensive process,” she said.

The motion calls for the Province to amend the Ontario Building Code Act to include a statutory minimum fine of $500 for contraventions of the act; allow inspectors to enter into dwellings to ensure compliance where the inspector has “reasonable grounds” to believe that construction is taking place without a permit; and give municipalities the powers required to physically halt any “egregious” illegal construction.