Mississauga Wants More Authority Over How its Land Will be Used 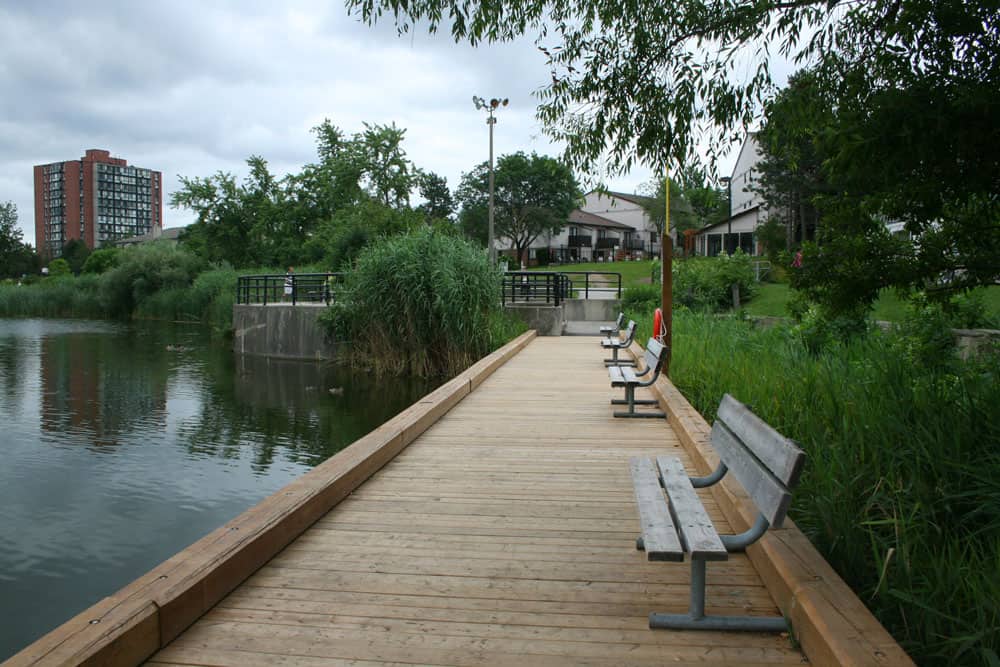 The City of Mississauga is praising a bill that will grant the municipality more land use planning authority–meaning the city will have a greater say over what becomes of its land.

The support for the bill is timely, as there has been much talk of cities and developers duking out their differences over land use proposals at the Ontario Municipal Board (OMB), an organization that some say favours developers over cities.

Mississauga’s Planning and Development Committee recently expressed its support for Bill 139 and endorsed staff’s comments on the Ontario Government’s proposed legislation. As for what the bill aims to do, the legislation would change the land use planning appeal system in the province and better preserve the natural environment.

For people worried about the encroachment on green space and the powers of the sometimes controversial OMB, the move is likely considered a positive one.

Together, these agencies would, ideally, give municipalities a stronger voice in land use planning. Among other changes, the bill proposes to amend the Planning Act to only allow appeals to the Tribunal where a Council decision fails to conform to a policy statement or is inconsistent with a provincial or upper-tier plan. The bill would also expand the types of matters that are exempt from appeal.

The city’s legal services staff reviewed the proposed amendments in consultation with council members and city departments.The resulting staff report includes a recommendation that the mayor or designate convey support for the bill and provide comments to the Standing Committee.

“Mississauga welcomes the opportunity to help shape land use planning at the local level,” said Mayor Bonnie Crombie. “It is time that municipalities strengthen our authority to make local land use planning decisions. The proposed amendments align well with our efforts to build a great city that respects and preserves the natural environment as it continues to change and grow.”