A Mississauga man was one of two truck drivers killed during a horrific transport trailer crash on Highway 401 in Kingston of October 13.

The South Frontenac OPP said that an eastbound truck crossed the centre median at about 1 am, hitting several other westbound trucks head-on near Gardiners Rd.

Two drivers were pronounced dead on the scene while one other was taken to hospital with life-threatening injuries. There has been no official update on his condition.

Oliver Czuppon, 41, was the Mississauga driver killed while the other was a 61-year-old man from Quebec. 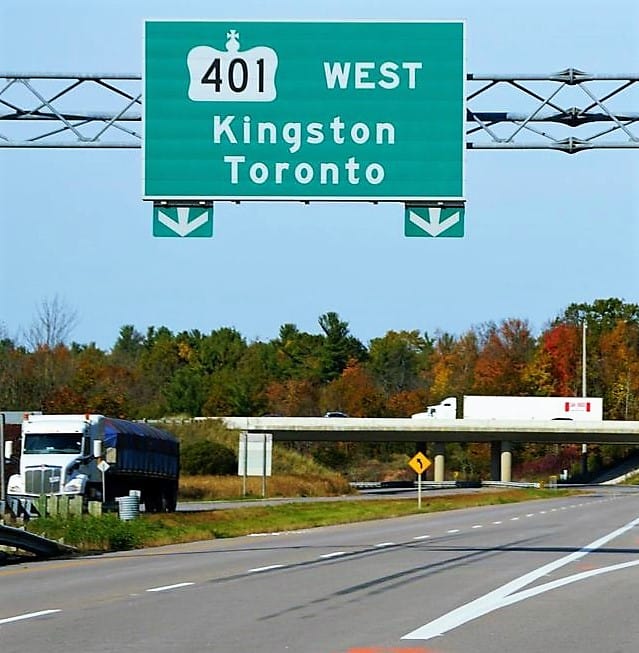 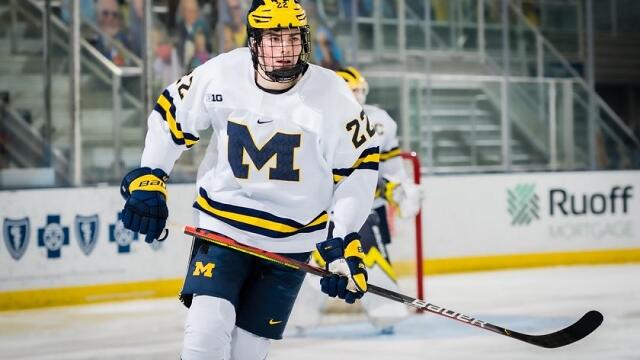 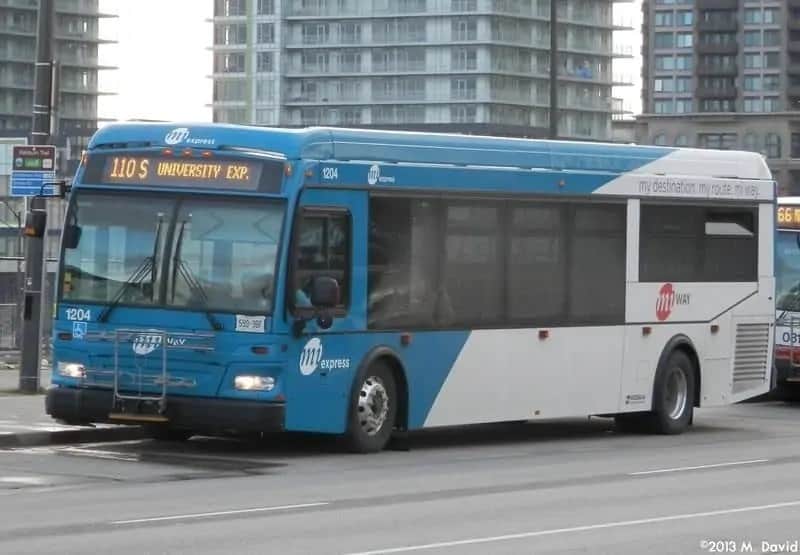