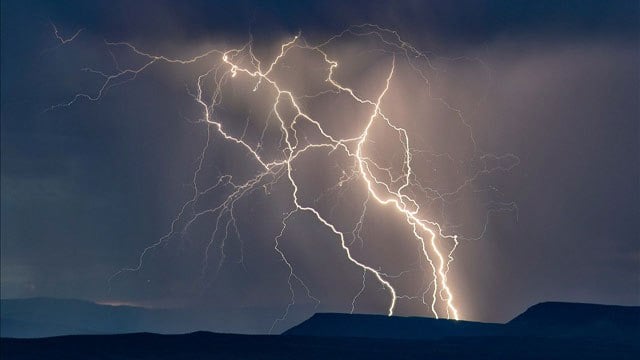 Environment Canada predicts the rain to be periodic in nature with significant breaks in the precipitation during the day on Tuesday.

The rain may fall heavily at times, and the possibility of a few thunderstorms also exists.

Rainfall amounts are expected to be highly variable, likely between 20 to 40 mm. A few areas, where showers and thunderstorms are most prevalent, may even exceed 50 mm in rainfall.