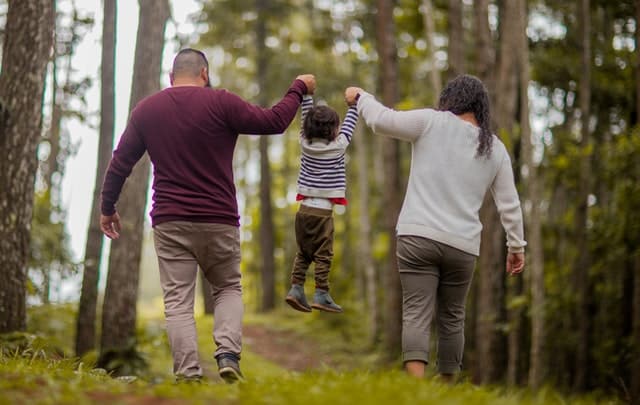 The City of Mississauga is taking a first-of-its-kind-in-Canada step to address the prevalance of Type 2 diabetes.

In a release on Wednesday, Mississauga Mayor Bonnie Crombie said she will sign a formal declaration for the city to join the international Cities Changing Diabetes (CCD) program. The city’s incidence of Type 2 diabetes is some 40 per cent higher than the Ontario average. The CCD initiative is intended to furnish the city with partnerships, resources and tools to curb the increase in Type 2 diabetes in Mississauga over the next three to five years.

Crombie noted that incident cases of Type 2 diabetes in Mississauga and Brampton nearly doubled across a two-decade period. Between 1996 and 2015, there was an 182-per-cent increase.

“As it stands, one in six adults living in Peel Region, ages 45 to 64, has this preventable disease, rising to one in three after age 65,” the mayor said in the release. “This is significantly higher than the provincial average. This is putting an added strain on our public health agencies and healthcare systems. The projected healthcare cost of diabetes in Peel Region is estimated to be $689 million in 2024.”

The city received a corporate report about the program on Wednesday, and it will come up for final approval on June 16.

Novo Nordisk, a global healthcare company with a campus in Mississauga, approached the city about joining the CCD this winter. In February, Novo Nordisk and the University of Toronto began funding a research hub aimed at reducing diabetes.

Four other North American cities are part of CCD: Houston, Philadelphia, Mexico City and Merida, Mexico. Roughly 30 cities in Africa, Asia, Europe and South America have signed on since it was founded in 2014.