Mississauga to go ahead with $66 million fire station upgrade program 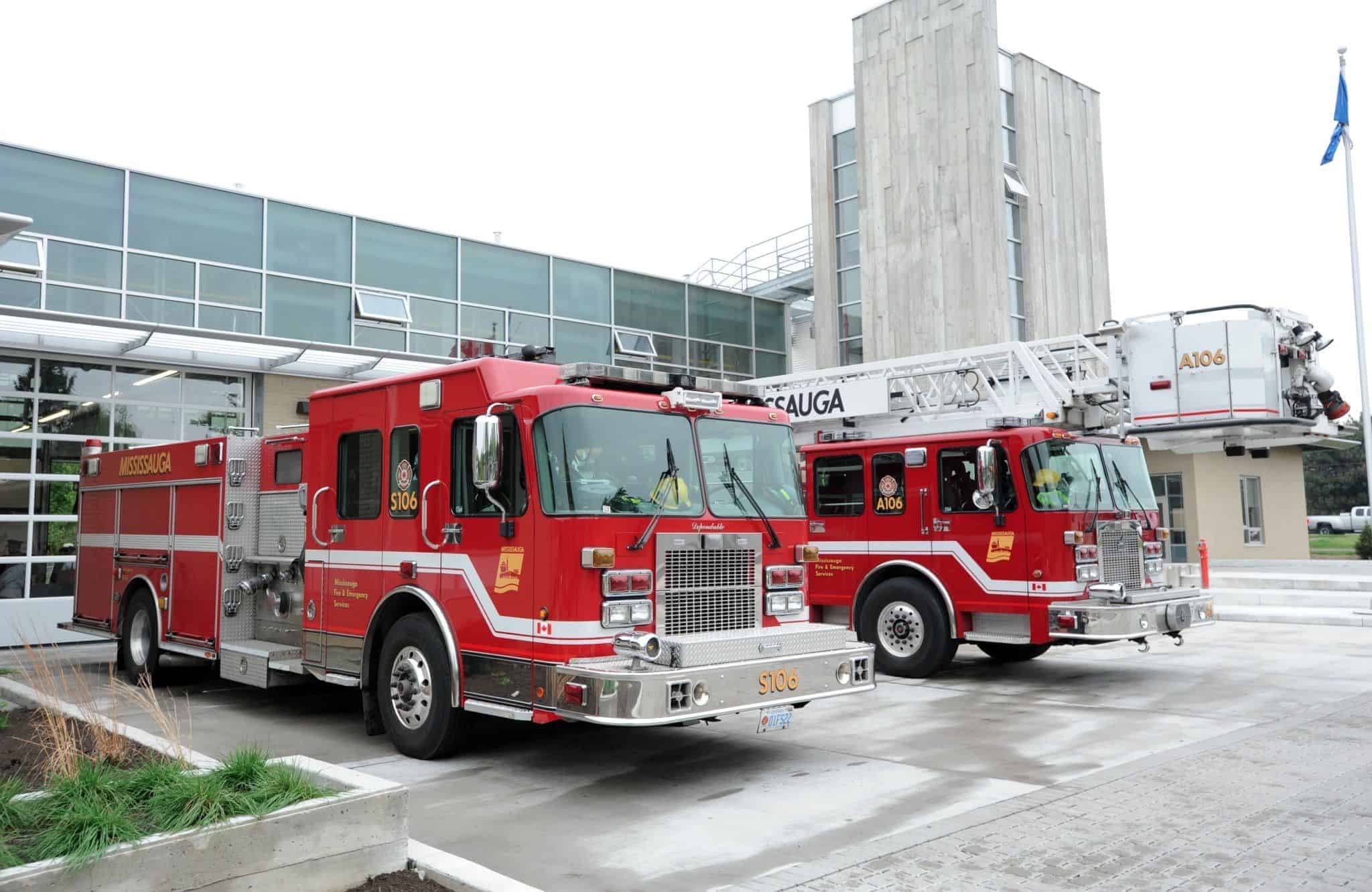 A $66 million, 10-year fire station renovation program in Mississauga that was unanimously approved at an April 28 budget committee meeting drew fire from a local ratepayer’s group representative a week later at City Council.

Chris Mackie of MIRANET said the program, which calls for upgrades and renovations at 17 of Mississauga’s 21 fire stations, is “unfair to taxpayers” and “not good governance.”

The program commits the City to repair aging infrastructure and provide interior renovations and structural additions at the stations, some of which have not been upgraded in more than 30 years.

Eleven of the stations have asbestos-containing materials; all 17 require upgrades to meet accessibility requirements for female staff – eight stations have no female washrooms/changing facilities at all – and one station needs an addition to accommodate a second fire truck.

When the last fire station was built in 2003 there were eight female firefighters in Mississauga. There are now 39.

All work will be performed over the next decade as part of the fire and emergency services 10-year capital plan.

Mackie questioned the financials involved in the report and said the work will lead to an “avalanche” of new costs that would bring the total bill to more than $100 million over the ten-year span.

Mackie said his interpretation of the report was that 11 new trucks would now be required (at approximately $10 million per vehicle), along with $33 million in new operating costs.

“There’s no justification for this,” he told Council.

Commissioner of Community Services Shari Lichterman questioned Mackie’s findings, stating there are no requirements for the 11 new trucks he claims, adding the one station identified in her report as requiring a conversion for a second truck and the appropriate staffing “is critical to ensure the flexibility to address changing operational requirements and future risk.”

In 2017 Council approved a separate $22.4 million fund over five years to support the replacement of aging front line fire trucks and associated equipment. Since that time the City has replaced 19 of its 31 front line vehicles.

Lichterman promised to reach out privately to set the record straight with Mackie.

Ward 5 Councillor Carolyn Parrish said the renovations have been put off for “more than a few years” too long already.

“You have to plan ahead.”