Mississauga to get ‘major redevelopment and hospital expansion’ 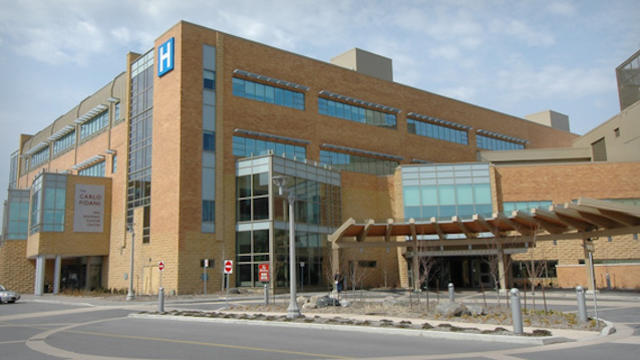 Improvements are coming to Trillium Health Partners that could see a major overhaul to Mississauga Hospital.

In today’s provincial budget for 2021, Ontario Finance Minister Peter Bethlenfalvy announced the plans for the city’s hospital system, but provided few details of what exactly we can expect.

“We are working with Trillium Health Partners on a major redevelopment and hospital expansion in Mississauga,” said Bethlenfalvy.

The news seems to have caught local officials by surprise as no one has been able to explain what Queen’s Park has in store for the healthcare system here.

However, some reports indicate the funds will go to significantly upgrade aging Mississauga Hospital on the Queensway which was built in 1958.

The province is expected to provide more details in the days ahead.