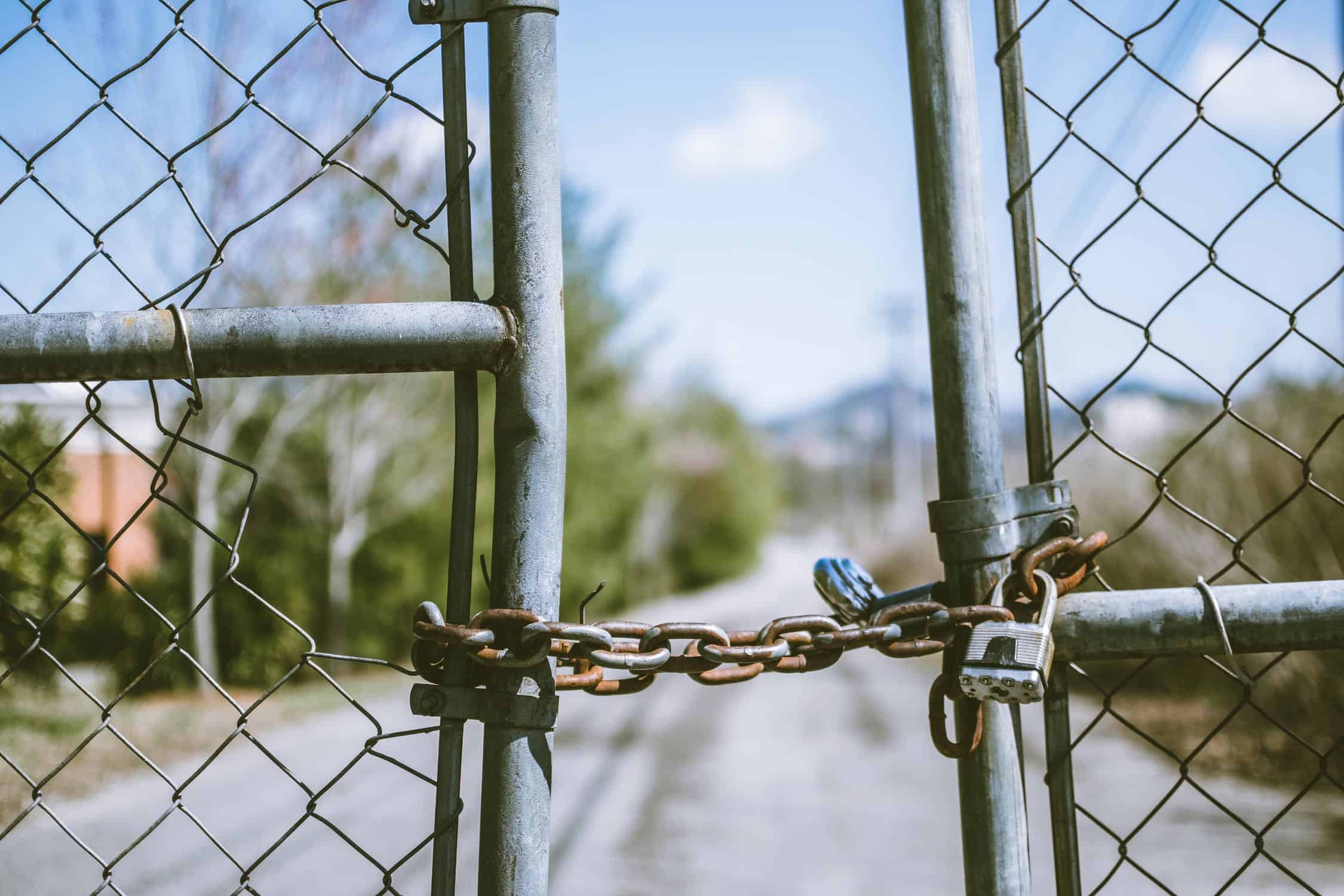 While the province has approved the opening of off-leash dog parks, outdoor sports facilities, multi-use fields, and park picnic sites, benches and shelters as of May 19, the City of Mississauga has elected to keep those spaces closed a little longer in a bid to slow the spread of COVID-19.

At a May 20 meeting, Mississauga city council opted not to open city-owned off-leash enclosures, park benches, picnic shelters, tennis/pickleball courts, and skate parks on May 25. Instead, council asked city staff to come back with a report and begin preparing to reopen such outdoor amenities in advance of a yet-undecided reopening date.

Council pledged to revisit the reopening plan in consultation with Dr. Lawrence Loh, Peel Region’s Medical Officer of Health, on May 27.

At a May 20 press conference, Mayor Bonnie Crombie said the city is simply not ready to reopen as fulsomely as other parts of Ontario due to steady day-over-day increases in COVID-19 cases.

“We are taking a measured ‘made in Mississauga approach’ to re-opening city facilities based on the best advice of our Chief Medical Officer of Health. We also know that community spread is still happening here in Peel and that our numbers right now in terms of new cases simply don’t support a broader re-opening. We must listen to the experts,” Crombie said.

“We will be taking a phased approach in consultation with Dr. Loh that is safe, coordinated and ensures flexibility if conditions improve. We will proceed with reopening our second golf course, nine community gardens in city parks and public marinas as these plans were already well underway. Staff will be prepared for additional re-openings when the time is ready.”

At a City of Brampton press conference, Loh said municipalities in the region–which is comprised of Mississauga, Brampton and Caledon–would be unwise to consider opening additional outdoor amenities until at least May 25 or even later.

“While we have seen our new reported cases starting to plateau, we have not seen a decline in new cases in line with the province’s own framework for reopening. We had 20 per cent of all new cases in Ontario in the past week, which is disproportionate to our share of the population,” Loh said, adding that “dozens” of COVID patients are still being cared for in Peel hospitals.

“Given this picture, I have recommended that our area municipalities delay any opening of outdoor facilities in the Region of Peel until at least Monday, May 25 and possibly later, depending on the picture of the pandemic.”

At a City of Mississauga press conference, Loh said that Ontario is mirroring British Columbia’s reopening approach even though B.C. is reporting significantly fewer cases day-over-day.

“[B.C.] had three new cases yesterday. We’ve seen dozens a day. Toronto sees hundreds of new cases a day. We’re in different places, yet somehow, we’re being asked to reopen on the same timeline,” he said.

Crombie has been advocating for a regional reopening plan for some time now, arguing that the densely populated GTHA is simply not in a position to reopen as quickly as smaller or more remote Ontario municipalities with significantly lower case rates.

At the press conference, Crombie said 60 per cent of all COVID-19 cases are in the GTA.

As of this writing, all current closures in Mississauga remain in place except for public marinas and city-owned golf courses.

According to the city, the public boat launch at Lakefront Promenade will re-open May 22. Public marinas will also begin opening that day, along with their associated parking lots. The boat launch at Marina Park remains closed due to high water conditions.

The city announced the opening of its two owned golf courses last week. BraeBen opened to the public on May 16, and Lakeview Golf Course is slated to reopen on May 21.

Nine community gardens will open on May 22.

At the press conference, Crombie pleaded with the province to give municipalities notice before announcing new reopenings, adding that the May 19 announcement caught cities off-guard.

“Reopenings cannot open overnight. When cities find out at the same time as the public, it creates a real challenge for us. More facilities were added to the list yesterday morning. We need to know what’s coming. We will reopen the amenities listed by province slowly, carefully and thoughtfully.”