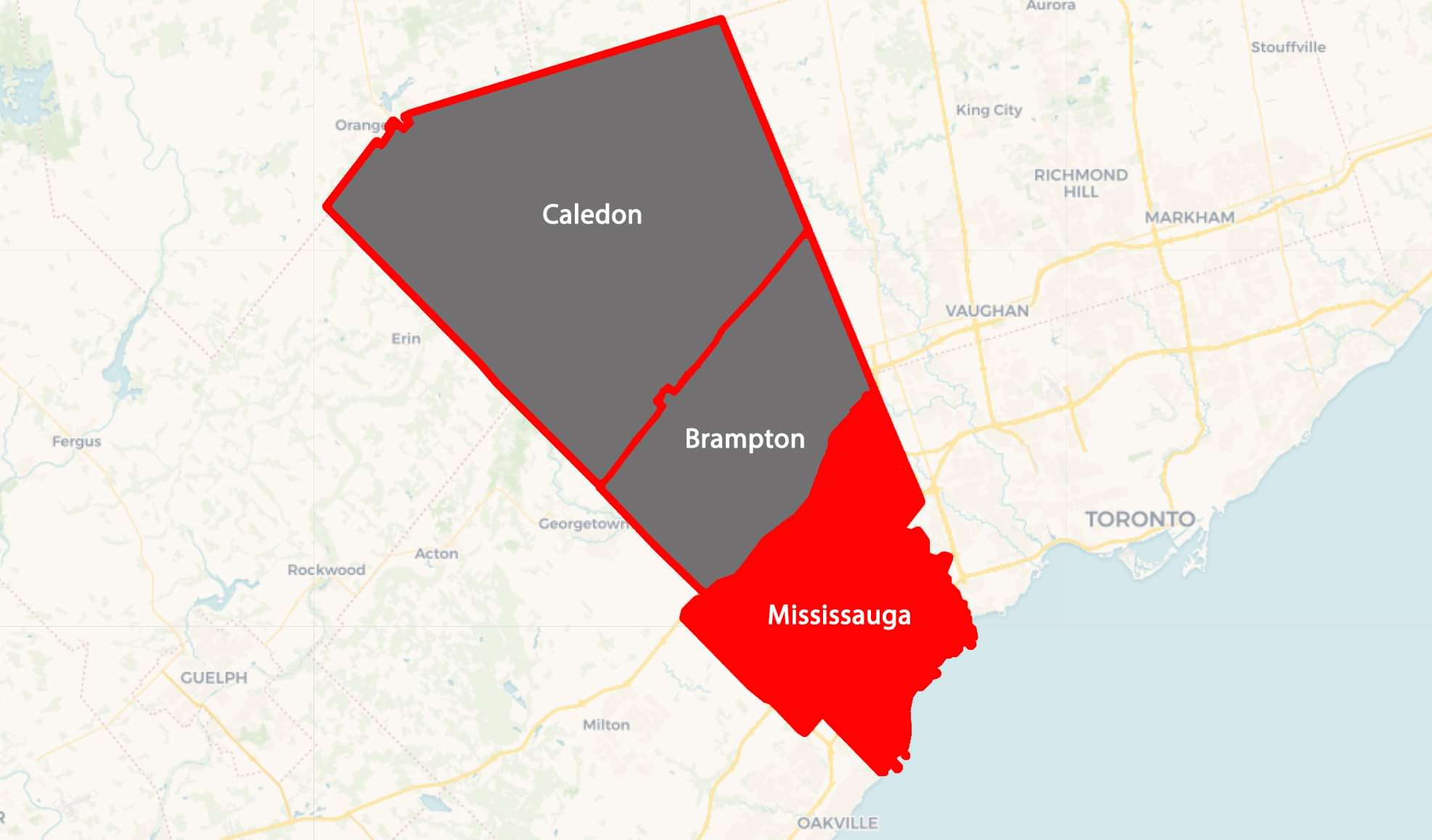 Crombie wants the province to not have the city linked with Peel Region when it comes to determining what measures should be taken to allow businesses to re-open.

“We want to be carved out of Peel on this issue,” she said. “As long as Dr. Loh says we are ready. We take our advice from Dr. Loh.” The mayor said, referring to Peel Region’s Chief Medical Officer of Health Dr. Lawrence Loh.

Currently Mississauga, along with Peel counterparts Brampton and Caledon, is in the most severe grey lockdown zone in the province’s framework to COVID-19 recovery.

She wants Mississauga placed in the red control zone which would allow restaurants, gyms, barbershops, hairdressers and places of worship to open with some limitations. Being in the red would also mean businesses could allow more people into their stores to shop.

The mayor said COVID numbers in Mississauga this week “look good” and she will use the findings to press Dr. Loh to consider her request. She said Mississauga City council is also likely to make a formal request to separate Mississauga out from Peel when it comes to the COVID restrictions.

“If we are ready we should not be held back,” Crombie said in an interview with Khaled Iwamura of insauga.com. “It’s unfair to us. We are next to Oakville and they are open but we’re not.”

The mayor pointed out that Mississauga has a case count of 63 per 100,000 which is half the number Brampton currently faces. She believes this data, along with other indicators, shows why Mississauga shouldn’t be tied to the rest of Peel Region.