Mississauga to add something new to school buses 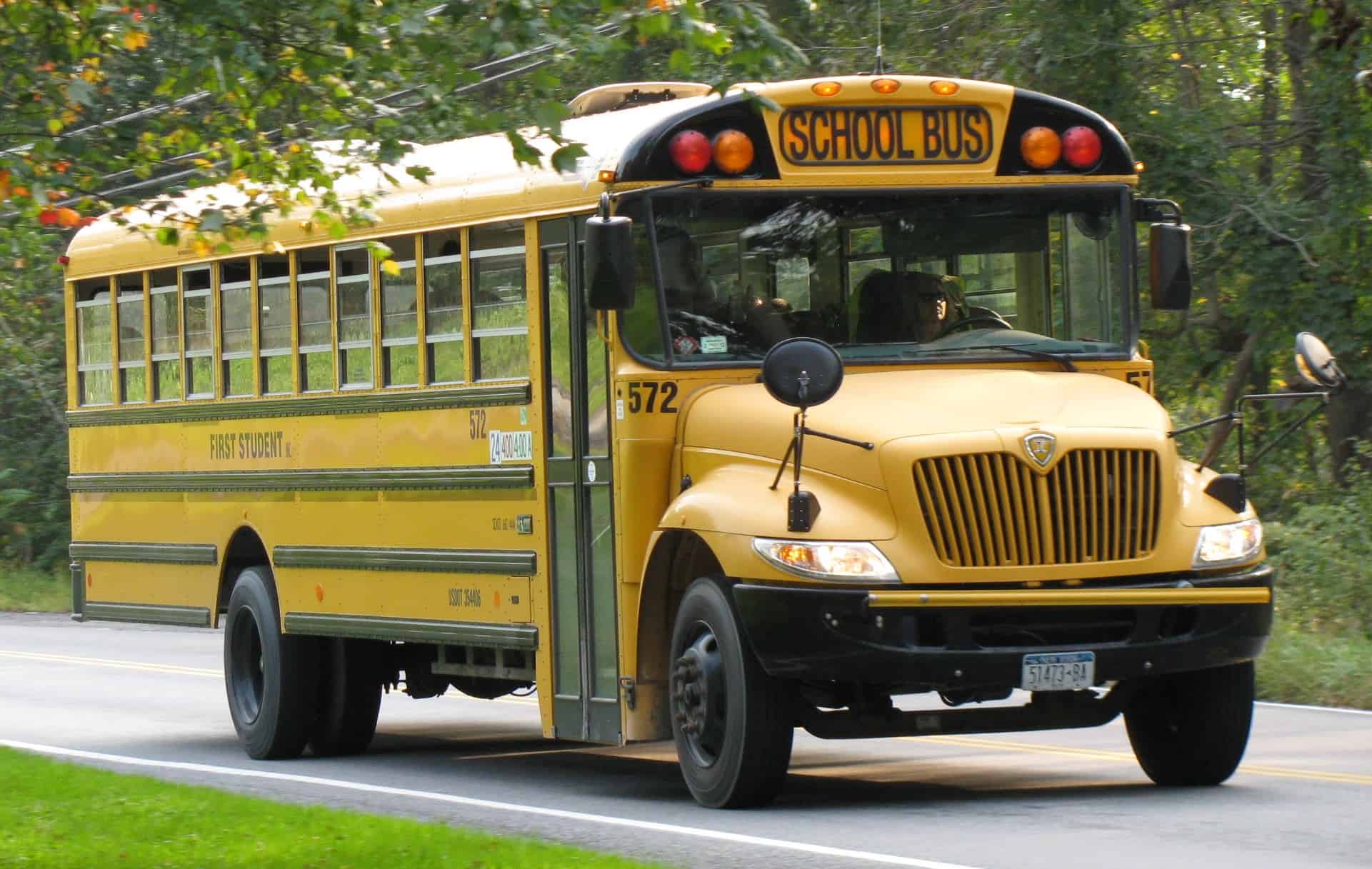 The Region of Peel will be working towards making roads safer for kids by implementing stop-arm cameras on school buses.

At a recent council meeting that took place on December 12, 2019, the motion was passed to approve these cameras and a representative of the campaign called “Let’s Remember Adam,” delegated in support of the decision.

This campaign commemorates Adam Ranger, a five-year-old who was killed in February 2000 by a car after stepping off of a school bus in Mattawa, Ont.

It was created by his family to honour him and to push for stop-arm cameras across Ontario.

The region of Peel will be helping the province develop these regulations with the help of school boards.

The penalty for drivers who do not stop for a school bus with flashing red lights will be a charge starting at $400 and may result in time in jail.

Councillors and staff from the Region of Peel, Brampton, Mississauga and Caledon will be coming together with representatives from the OPP, Peel Regional Police and the regional school bus consortium and in April 2020, they will make suggestions for the implementation of the stop-arm program to the regional council.