Mississauga tennis star takes down the No. 1 seed to advance to semis in Germany 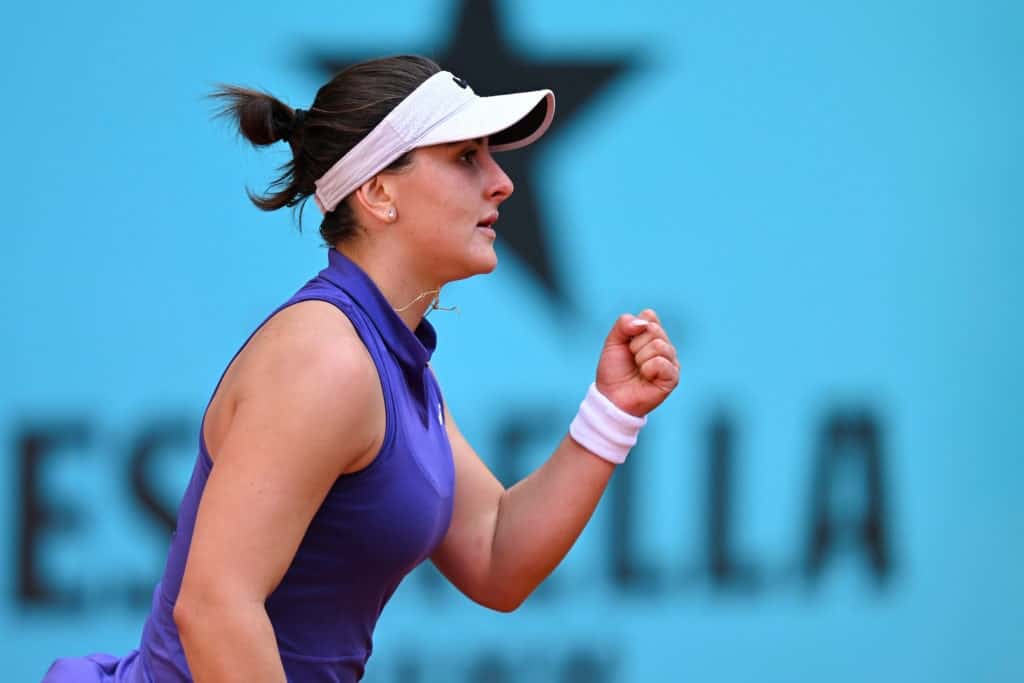 Mississauga’s Bianca Andreescu took a huge step forward today (June 23) in Germany on her journey to once again being considered among the world’s top tennis players.

Andreescu’s opponent in Friday’s semi-final action has yet to be determined. The tournament concludes Saturday.

Defeating Kasatkina, the No. 1 seed at the tourney and ranked No. 13 in Women’s Tennis Association (WTA) play, is a major accomplishment for Andreescu, currently ranked WTA No. 64 as she continues her long road back to the top of the sport.

Andreescu bested England’s Katie Swan (WTA No. 223) 6-4, 6-4 on Wednesday to advance to the quarter-final round.

On Tuesday, she defeated Italian Martina Trevisan, the tourney’s No. 7 seed and WTA No. 27, in impressive fashion, scoring a 6-3, 6-1 victory.

.@Bandreescu_ takes down the No.1 seed, advancing to the semi-finals at the #BadHomburgOpen 👏 She improves her @WTA quarter finals record to 8-3 🔥#TennisNation | @nationalbank pic.twitter.com/n99ywCYZt6

Andreescu was eliminated in the second round at last week’s German Open tournament in Berlin.