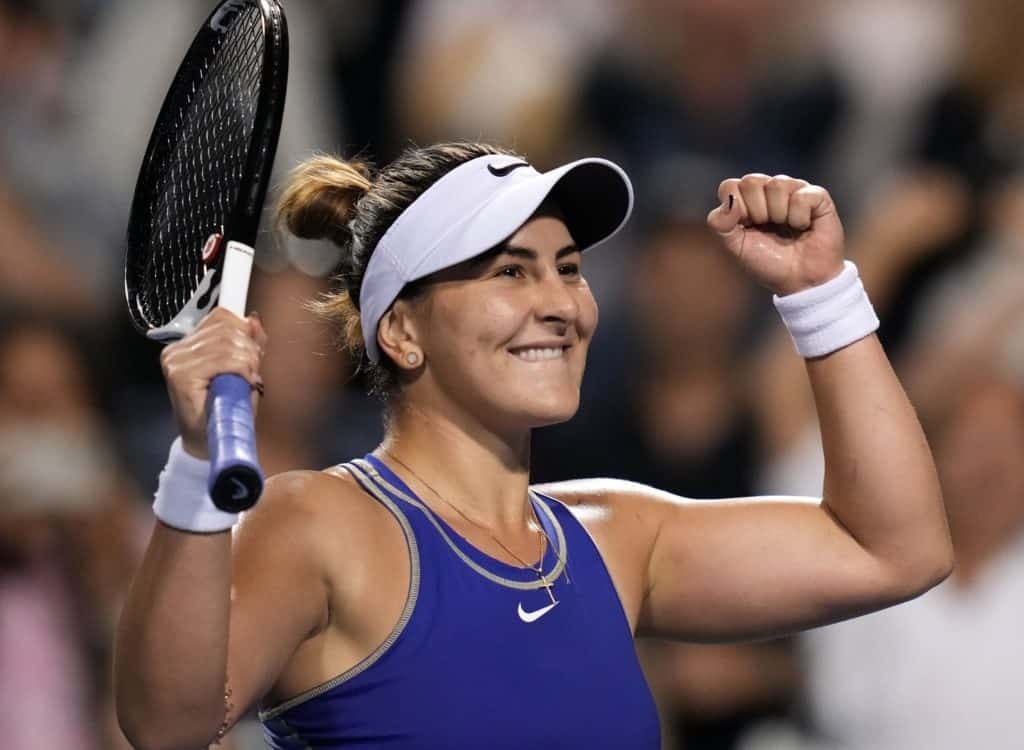 Mississauga’s Bianca Andreescu will continue to try work her way back into the Women’s Tennis Association (WTA) upper rankings without the help of a coach who joined her just over a year ago.

Coach Sven Groeneveld announced in a statement via Twitter this week that “after more than a year of coaching Bianca, I have decided not to extend our collaboration. I am keen on new challenges…wishing Bianca and her team great success going forward.”

Two weeks ago, in what has become a familiar script, Andreescu, 22, was once again eliminated from a tournament after racking up impressive victories at the outset.

The Canadian tennis star, who has battled inconsistency all year long as she tries to work her way back into the WTA upper rankings, fell 4-6, 4-6 to American Jessica Pegula (WTA No. 5) in round of 16 action at the WTA 1000 Guadalajara Open in Mexico.

Andreescu (currently WTA No. 46) impressed earlier in Mexico, knocking off two higher-ranked opponents en route to the round of 16.

The Mississauga athlete remains in search of a tournament victory as she seeks to return to the top of the women’s singles rankings. Andreescu climbed to as high as No. 4 in WTA rankings in late 2019 after shocking the tennis world with a stunning victory at the U.S. Open earlier the same year.