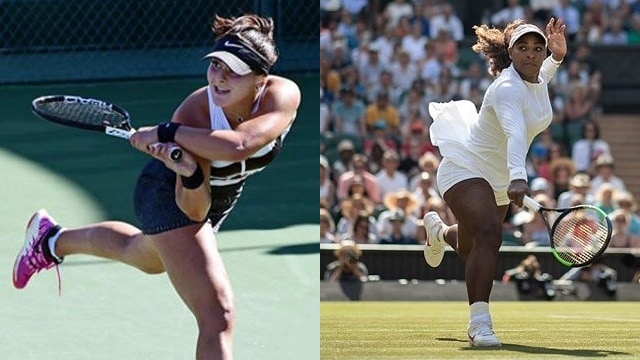 We’re in for one exciting conclusion to this year’s Rogers Cup.

Earlier today (Saturday, August 10), Mississauga tennis player Bianca Andreescu defeated Sofia Kenin in semi-finals, landing her in finals for the tournament (the first Canadian woman in 50 years to do so!).

Now, following the conclusion of the other semi-final match, Andreescu’s opponent is set to be none other than tennis champion Serena Williams.

Both players appear to be looking forward to the match, which is scheduled for 1:00 p.m. on Sunday, August 11.

"I’ve always wanted to play her so I look forward to it. Hopefully some of you guys will cheer fo me tomorrow."@serenawilliams is looking forward to the @rogerscup final. So are we! pic.twitter.com/aJhtGTZ4Q8

“In nine appearances at Rogers Cup, Williams will now have reached the final on five occasions,” RogersCup reports.

“History will be on her side when she faces Andreescu in their first-ever meeting on Sunday. The World No. 9 has lost in a final in Canada only once before.”

Good luck to both finalists!