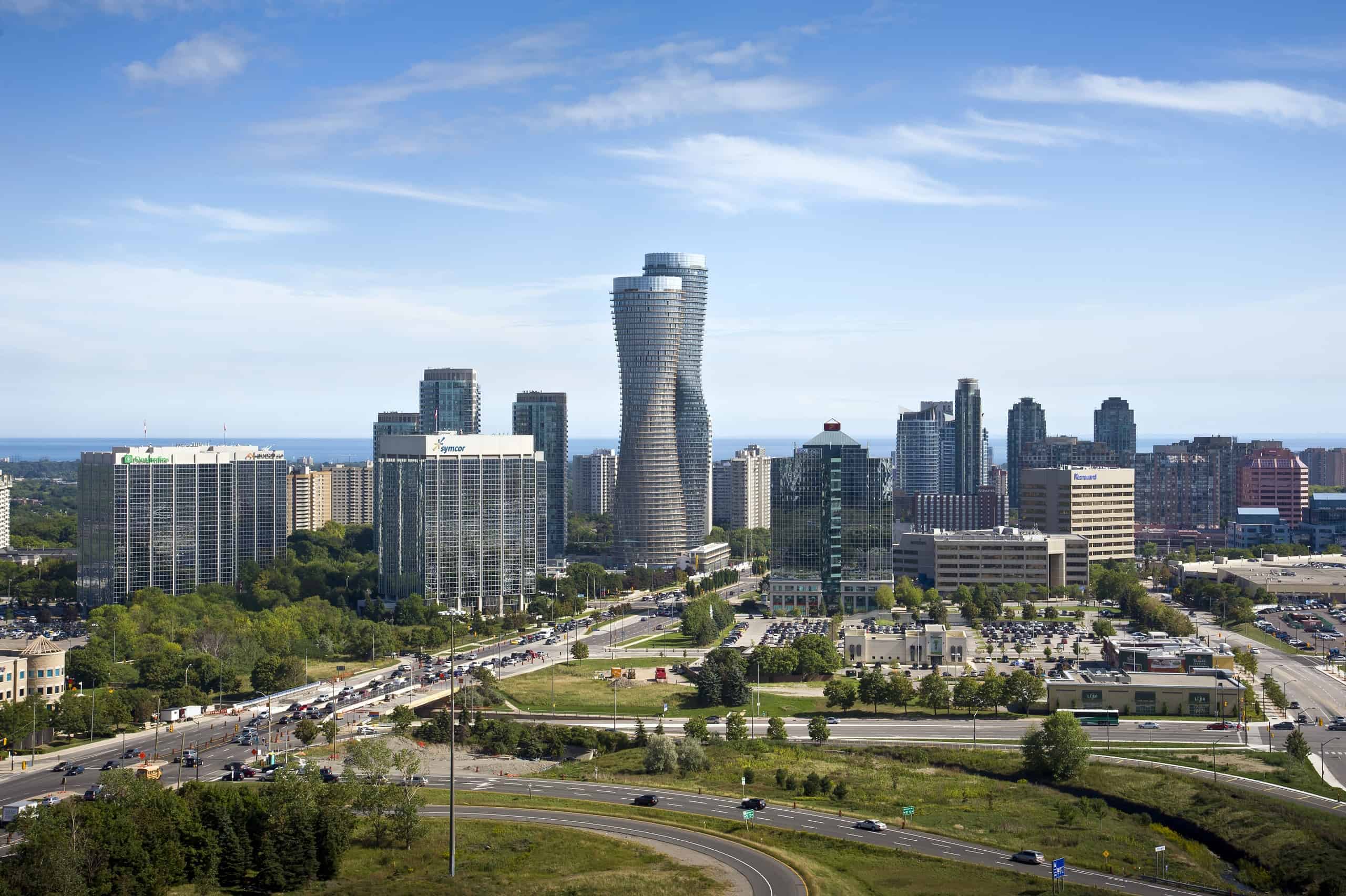 The city of Mississauga recently announced plans to strengthen its relations with Indigenous communities in the city.

“Mississauga has a historical and valued relationship with Indigenous communities, including the Mississaugas of the Credit First Nation,” said Mayor Bonnie Crombie in a statement.

“We respect the ancestral lands on which Mississauga resides and with council’s endorsement, we will continue to foster this relationship and look forward to engaging with the Indigenous community and we work together to build a strong future for our City while honouring its rich history.”

In recognition of Treaties’ week, the Civic Centre clock tower was lit purple and white.

The Mississaugas of the Credit First Nation’s flag will also be permanently installed the City Council Chamber as a sign of respect for the history of the Treaties that cover the lands of the City of Mississauga.

There will be a ceremony to officially introduce the flag that will take place in 2021.

A news release states that the city of Mississauga endorses the Declaration of Mutual Commitment and Friendship by the Association of Municipalities of Ontario (AMO) and the Ontario Federation of Indigenous Friendship Centers (OFIFC).

This declaration aims to improve the quality of life of Indigenous peoples in municipalities across all of Ontario.

The city’s name itself descends from the word “Missisakis” in the Anishinaabemowin language used by Indigenous peoples who lived along the banks of the Credit River.

As such, a proposed amendment to a city bylaw to formally recognize the Mississaugas of the Credit First Nation and Indigenous origin of the City of Mississauga’s name was brought before City Council.