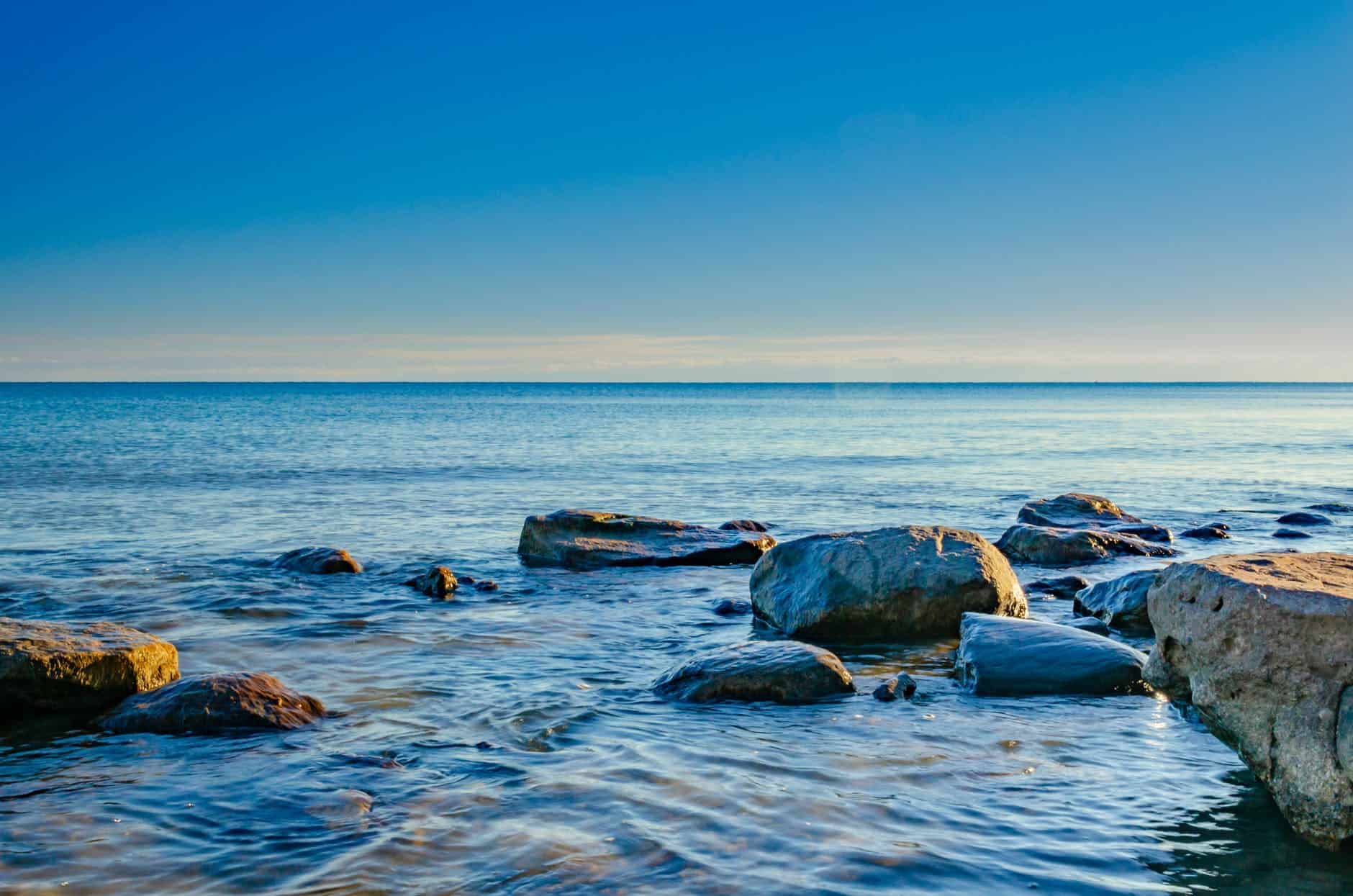 Mississauga is known for a lot of things: Its water and riverside parks, Square One, a feisty and energetic former mayor (who is still taking on new jobs at the ripe old age of 97), the Absolute (or Marilyn Monroe) towers and a huge outdoor event space.

But did you know it’s one of the top places in the country to fish?

Believe it or not (and if you fish, you probably believe it) Mississauga has been named one of FishingBooker’s Top 7 Fishing Locations in Canada for 2019.

FishingBooker, a well-known website for booking fishing charters (some have called it the “Airbnb for fishing charters”), recently announced the top 7 Canadian fishing locations for this year.

Mississauga has come in at number 3, but the writers say the list isn’t a ranking from best to almost-best.

FishingBooker says the list was created based on a number of factors such as user reviews, variety of species, and overall experience.

“Canada is a natural fishing gem, and is sure to offer you incredible variety, no matter if you’re a freshwater or saltwater angler. There are more than 200 fish species in Canada, and around three million anglers cast their baits in its waters each year,” FishingBooker says.

“You can do anything from fly fishing and offshore trolling to ice fishing in these parts. You’ll also find some of the most beautiful scenery known to man, with over two million lakes scattered over a land full of volcanoes, forests, and arctic zones.”

According to the blog, the city–which sits on Lake Ontario and borders the picturesque metropolis of Toronto–is known for coho and chinook salmon, steelhead (hence the hockey team), brown and lake trout.

“The smallest of the Great Lakes, Lake Ontario provides a unique blend of year-round reel action and top-notch tourism,” the blog post reads.

“The mostly urbanized coast is home to countless fishing guides, specializing in all kinds of techniques and species. The fish are as varied and abundant as you can find in the entire country.”

The blog, which points out that you can catch small and largemouth bass from June through to October, says that the city offers incredible salmon fishing.

“Salmon fishing in Lake Ontario is what draws thousands of avid anglers to this area year after year. Tournaments like the renowned Great Ontario Salmon Derby only add to the excitement,” the blog reads.

The best fishing months are May to October.

Do you regularly fish in Mississauga?