Mississauga student receives one of Canada’s most coveted scholarships 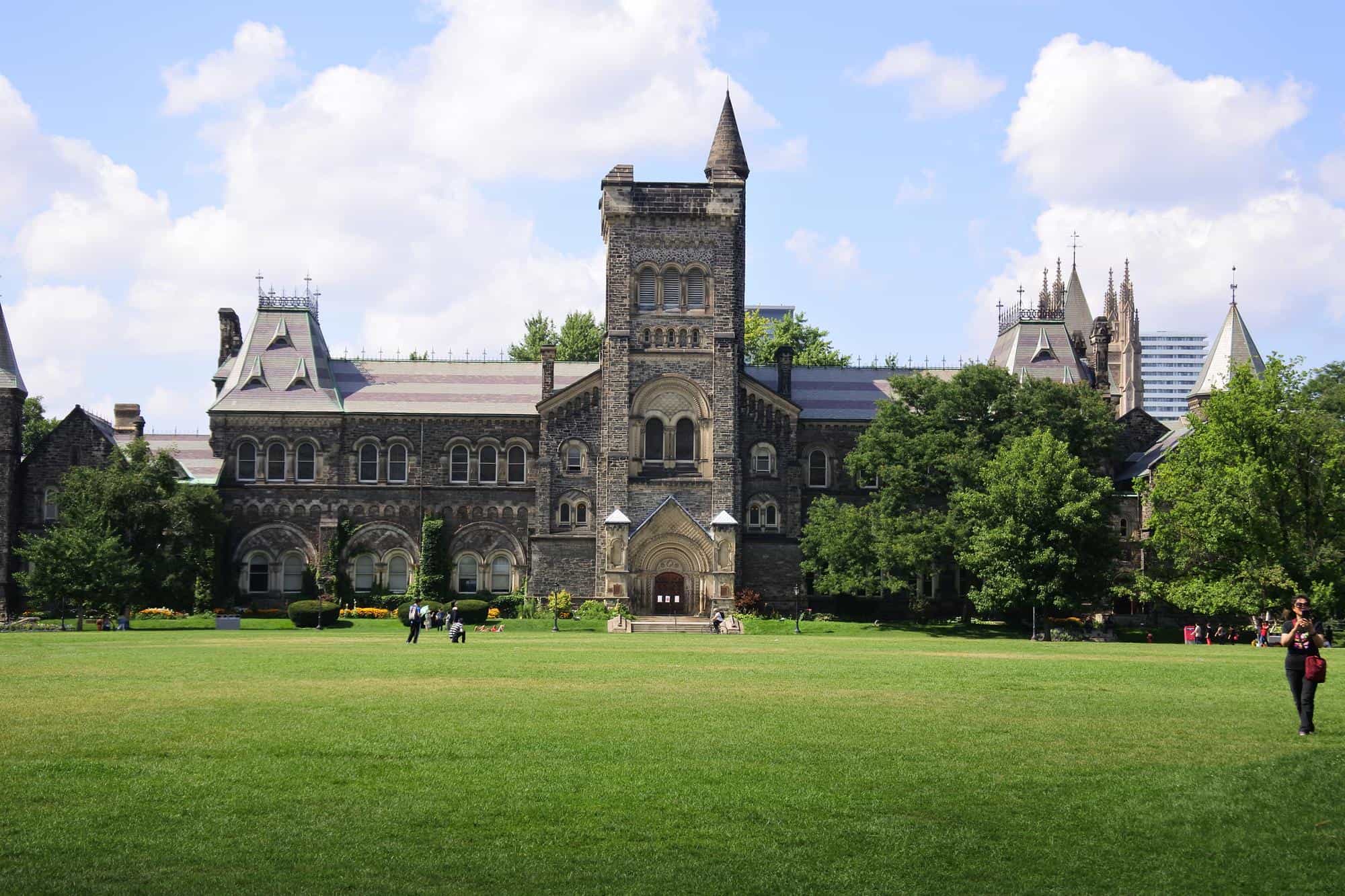 Schools may be closed, but talented students are still receiving recognition for their hard work.

Holy Name of Mary College School (HNMCS), which is located in Mississauga, recently announced that student Mallory Bond accepted an offer to become a Schulich Leader at the University of Toronto. A Schulich Leader is one of 100 students who are selected each year by 20 top Canadian universities to receive $100,000 or $80,000 to pursue an undergraduate degree in a STEM (Science Technology Engineering Math) related program.

Since 2012, 370 Schulich Leaders have received this award and only six have been graduates of Mississauga high schools.

This year, Bond was one of 1,400 nominees. To be considered, students must be “entrepreneurial-minded, show outstanding community, business or entrepreneurial leadership, and achieve academic excellence.”

“Holy Name of Mary College School is committed to the integration of 21st-century skills and the development of each girl’s love of learning,” said Head of School, Carrie Hughes-Grant in a statement.

“We are very proud that we are able to foster the development of well-rounded girls like Mallory.”

The school says that in addition to maintaining a high academic average and singing in the award-winning HNMCS choir, Bond completed Royal Academy of Dance ballet exams and won a silver medal representing Canada at the 2017 World Tap Dance Championships in Riesa, Germany.

Bond, who also worked as a swim coach and certified lifeguard, completed over 500 hours of volunteer work. She helped to build a school in Kenya and received a Duke of Edinburgh Gold Level Award. She also launched a program at HNMCS to engage at-risk youth with music and song.

“In the end, community-service is about what kind of world you want to live in. I am honoured to have served with others at Holy Name of Mary College School and to join the Schulich Leadership network,” Bond said in a statement.

“I am excited to share and learn from other leaders. I do not know what the long-term impact of our collective efforts will be. But even if only a couple of people carry a positive impact forward, we will all feel it.”

Bond is pursuing a degree in mathematics and physical sciences and is enrolled at Trinity College.