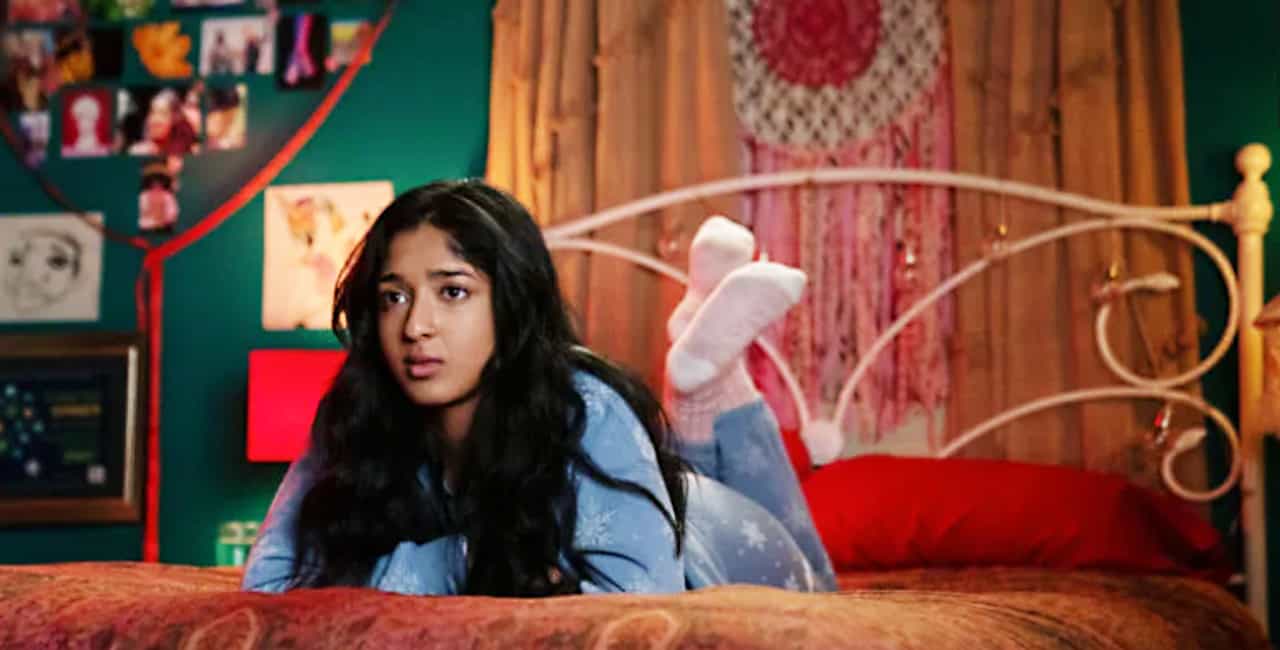 Mississauga’s Maitreyi Ramakrishnan is set to return for a new season of Never Have I Ever.

The Netflix coming-of-age comedy/drama will be ready for streaming with 10 episodes starting August 12.

Season three will see Ramakrishnan’s character Devi get into more complicated relationships when as she tries to navigate love interest from both Paxton (Darren Barnet) and Ben (Jaren Lewison).

Developed by Mindy Kaling of The Office fame, the series centres on the life of Devi who is grieving over the death of her father while also dealing with the complications of high school in an American town.

Kaling has said the series will wrap up after season four.

This is the first role for Ramakrishnan, 20, a graduate of Meadowvale Secondary School but her success will see her take on more projects such as the Netflix romantic comedy film The Netherfield Girls and the Pixar animated fantasy comedy film Turning Red.