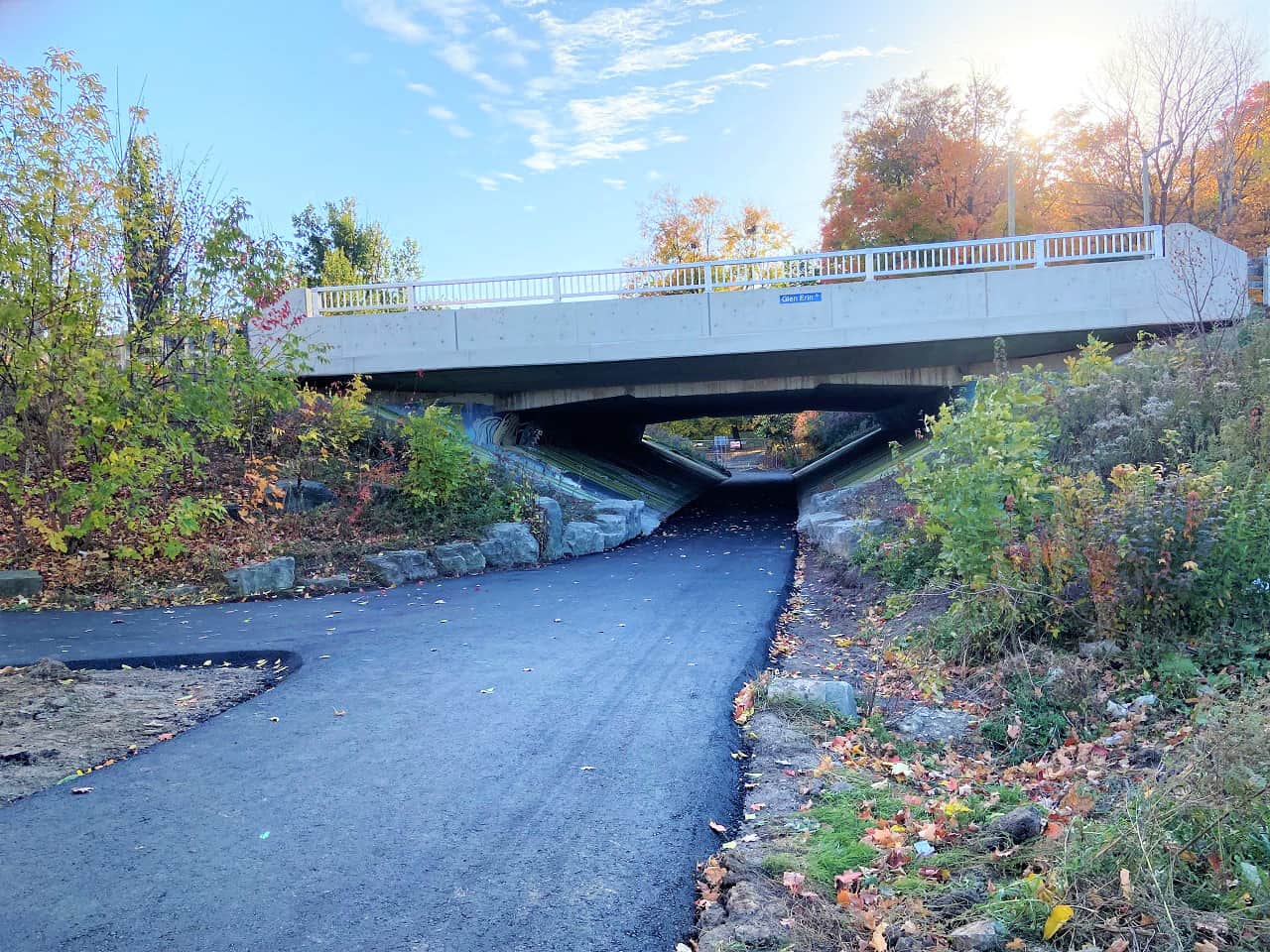 Mississauga spent about $55 million this year on dozens of construction projects to maintain, repair and expand the city’s transportation and stormwater infrastructure.

Specifically, according to City of Mississauga officials, the wide array of completed projects, which includes road resurfacing, bridge repairs and many more undertakings, addresses public safety and aging infrastructure.

The figures and project details were released today (Dec. 15) as Mississauga’s construction season, which runs from April to December, came to an end for another year.

Work on 2023 projects will begin next spring.

“Mississauga’s residents have seen the City’s budget hard at work as we moved ahead with another busy construction season over the past year,” Mayor Bonnie Crombie said in a news release today (Dec. 15). “We continue to make sound investments in our infrastructure, including the roads, bridges, sidewalks and sewers that our community uses every single day. Continued investments in infrastructure construction and maintenance are essential to Mississauga’s future as we continue to grow and mature into a thriving economic hub in Ontario.”

Crombie added that “substantial progress” has also been made in 2022 on the city’s largest and most significant infrastructure project–the 18-kilometre Hazel McCallion Line that will take passengers from south Mississauga north into Brampton and all stops in between via light rail transit.

Stormwater projects completed in 2022 include the following:

“Significant progress was made on (the Hazel McCallion Line) this year, including the start of track installation, the elevated guideway over Hwy. 403, a new underpass at the QEW and ongoing utility relocations,” the City said.

“Construction season in Mississauga also includes repairing and preventing erosion along our creeks and waterways and maintaining our stormwater infrastructure, like our stormwater management ponds,” Sam Rogers, the City’s director of infrastructure planning and engineering services, said in the news release. “This work helps reduce the risk of flooding in neighbourhoods and protects residents and property from intense rainfall. It also helps protect local waterways and aquatic wildlife.”

Rogers noted that one of the larger projects this year took place at historic Lakeview Golf Course, on Dixie Rd. south of the QEW.

“It involved stream restoration and erosion protection along the Applewood Creek. With the completion of this project, we’ve increased public safety and protected the property and infrastructure from erosion hazards. It’s also improved the creek’s health and the habitat of the fish and wildlife that call the creek home,” he said.

To view an interactive map of all construction projects, visit the City of Mississauga website.

By comparison, Mississauga spent $76 million on infrastructure and transportation projects in 2021.