Mississauga songwriters shoot for the stars 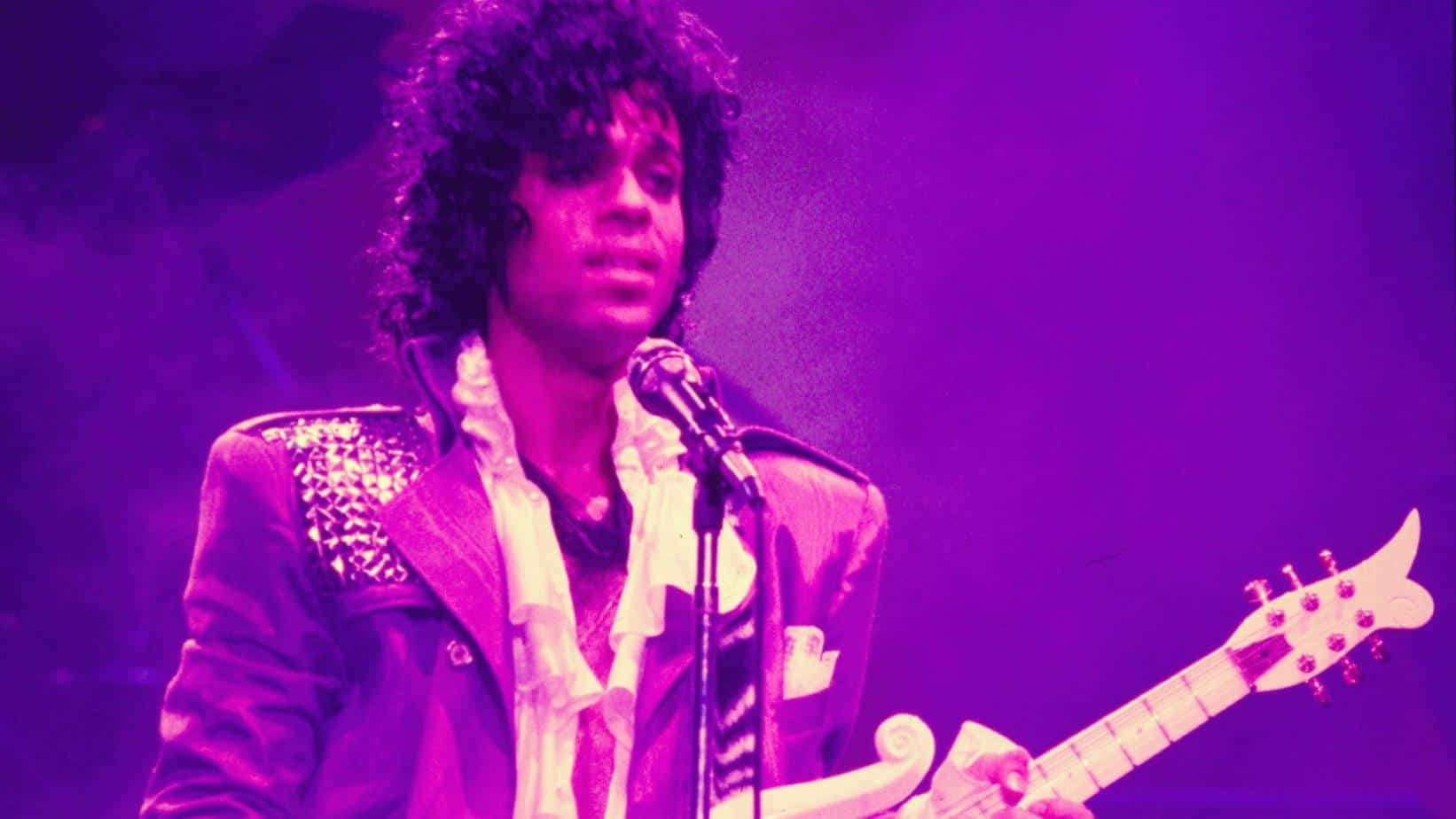 Mississauga musicians who’d like to record a song in a world-renowned studio that’s hosted a who’s who of international recording stars should get busy writing.

The winner of the Sauga’s Summer Songwriting Contest, presented by the Mississauga Arts Council and Mississauga’s Metalworks Studios, will receive a recording and mixing session at the Mavis Rd. facility that has welcomed Prince, David Bowie, Drake, Guns N Roses, Tina Turner, Bruce Springsteen and many more of the world’s top performers since opening in 1978.

“Mississauga has such a wildly diverse music scene. In this contest, we want to land on and focus on the summer song to showcase this year,” said MAC Executive Director Mike Douglas. “By bringing the winner into the best recording studio in Canada, well we hope that helps them.”

Douglas says the jury will be announced shortly and their comments as coaches will be valuable to entrants.
“This is about lifting everyone’s game,” said Douglas.

“This competition is a chance for artists to get their music heard by prominent folks in the Mississauga music scene and might just be the big break they’ve been waiting for,” said Moore, founding member of Canadian rock band Triumph.
Deadline for entries is Aug. 23, by 5 p.m. The winner will be announced Sept. 25 at the Mississauga Music Awards, hosted by Mississauga Music.