Mississauga skies to be illuminated by special full moon this weekend 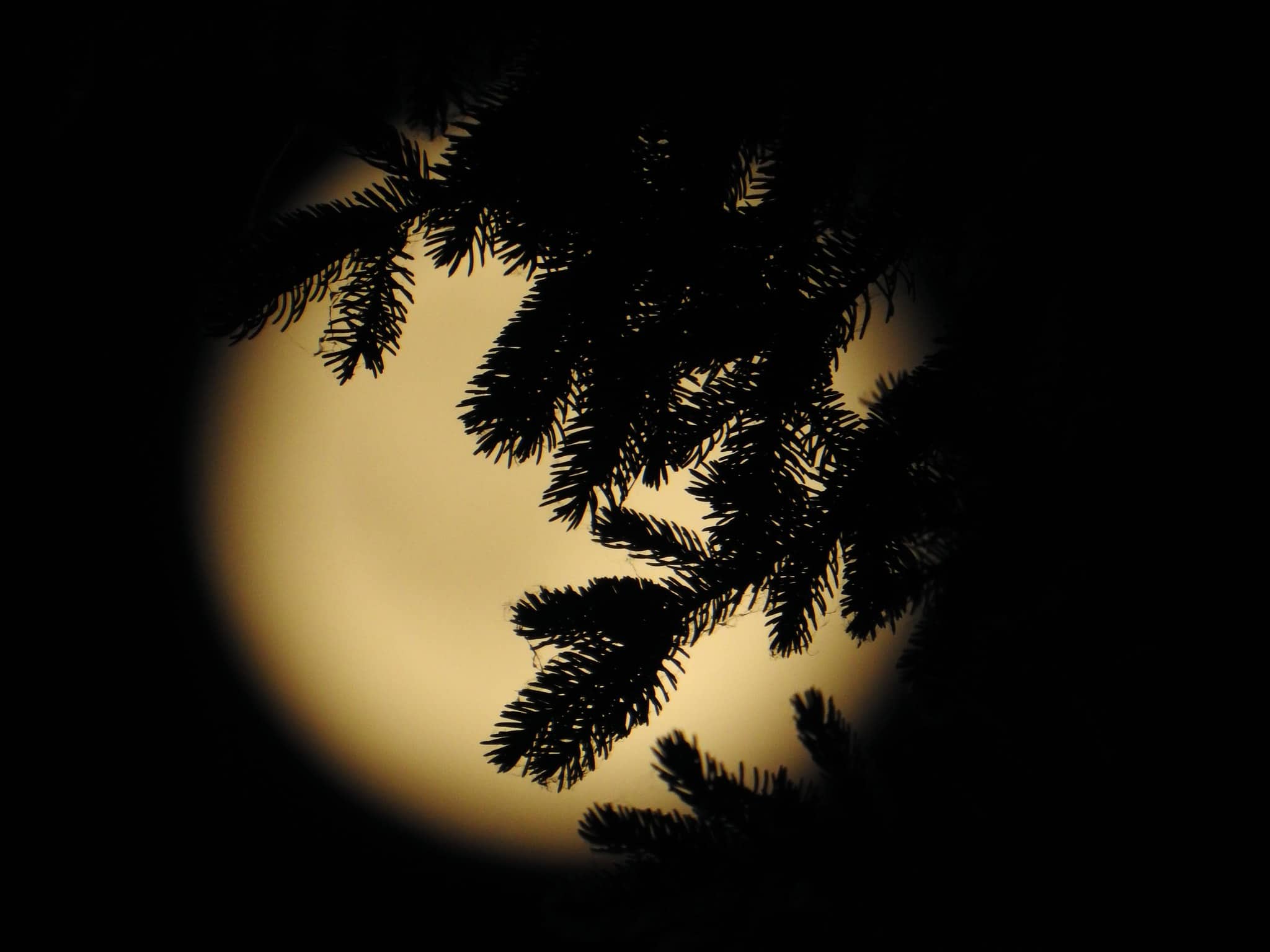 A sweet little show will take place in the skies above Mississauga Friday (June 5) evening.

According to The Old Farmer’s Almanac, a full Strawberry Moon will be on the rise Friday night, a lunar event which traditionally acted as a symbol of the changing seasons.

The reason June’s full moon is known as the Strawberry Moon is that it traditionally marks the last full moon of the spring season or the first of the summer.

Friday’s Strawberry Moon will reach peak illumination at 3:12 p.m. Eastern Time, but will not be visible until later in the evening.

The best time for viewing, according to meteorologists, is just after sunset as it appears on the horizon. At that time, the moon will appear large and have a golden hue.

The moon will begin its rise over the skies of Mississauga just after 9 p.m.

The Weather Network is predicting some slight cloud cover around that time, so if you can’t catch a glimpse Friday night, the moon is expected to stick around for the next couple nights.

According to the Almanac, the name originates from Algonquin tribes in eastern North America who considered this moon to be a sign to start gathering the ripening wild strawberries.

Europeans have referred to this moon at the Rose Moon, because it’s around this time they start to bloom, the Honey Moon and the Mead Moon.

This year, the Strawberry Moon comes with what is known as a penumbral eclipse, which unfortunately won’t be visible in North America.

A penumbral eclipse is where the moon crosses the faint outer edge of the Earth’s shadow. Astronomers say the effect is a slight darkening of the moon and is very hard to detect so it seems we won’t be missing out on much.