Mississauga shelter expanding to include new apartments, spaces for children 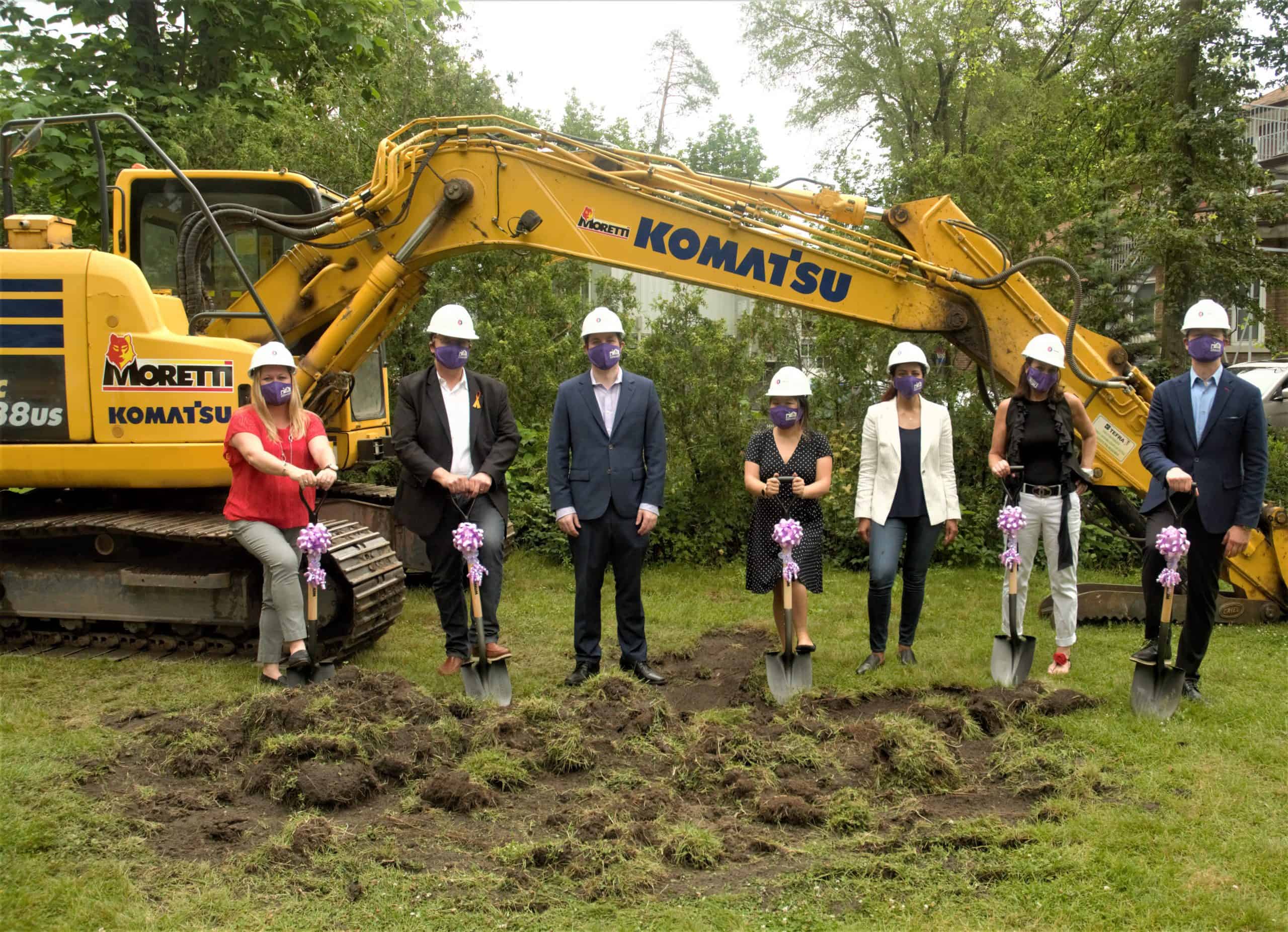 A Mississauga shelter that assists women and children fleeing violence recently announced that it’s embarking on a $10 million expansion plan that will allow it to build more apartments and spaces for children and young people.

Armagh, which has been operating for 30 years, serves women–with or without children–who are leaving abusive relationships.

In a news release, operators said that as the only second-stage supportive housing program with just nine apartments in all of the Region of Peel (Mississauga, Brampton and Caledon), the facility is always at maximum occupancy and is therefore forced to turn away more women and children than it is able to help.

Operators say the COVID-19 pandemic has made things much worse, referring to what the World Health Organization calls the “shadow pandemic”–a pandemic of social isolation that impacts women and children who cannot leave abusive households.

According to Armagh, three out of five of the most frequent incidents reported to Peel Regional Police are family and intimate partner violence-related, adding that the number of women in Peel who received counselling services to deal with violence increased by 51 per cent.

Armagh also says that two in five people murdered in Peel Region were killed in domestic violence incidents and that the number of women who have requested and received transitional and housing support to escape violence increased by 65 per cent.

Armagh says that over the next three years, it will embark on a multi-million dollar expansion that will allow it to build 10 additional apartments, add purpose-built child and youth spaces, create a courtyard for healing and family gatherings and double its supportive programming to help more women and children fleeing violence.

“Every woman has the right to live without fear of violence and have equal opportunities to develop their potential to live full and rich lives. The pandemic has only deepened the challenges facing many individuals and families in the Region of Peel and across the country,” said Jannies Le, Executive Director, Armagh, in a statement.

“It has shown us that we need to respond quickly to support our vulnerable community members. Armagh wishes to thank the Government of Canada and Region of Peel for coming forward with this investment at a critical time in support of Armagh’s expansion. Their investment will allow us to more than double our capacity, from 9 to 19 housing units. This is a milestone year – our 30th anniversary – and this expansion will help Armagh to rise to meet the needs of  individuals and families fleeing violence.”

The different levels of government are investing approximately 90 per cent into the Armagh Housing Expansion project, but the shelter needs the community to help raise the remaining $1.2 million.

“On behalf of the City of Mississauga and the Region of Peel, I am very excited to be part of this groundbreaking ceremony,” said Ward 2 Councillor Karen Ras in a statement.

“So many people have put many years into the preparation and planning of additional housing supporting domestic violence victims and their families. Once this project is complete, Armagh will more than double their capacity to help victims get back on their feet with long term housing, emotional, employment and legal support services.”