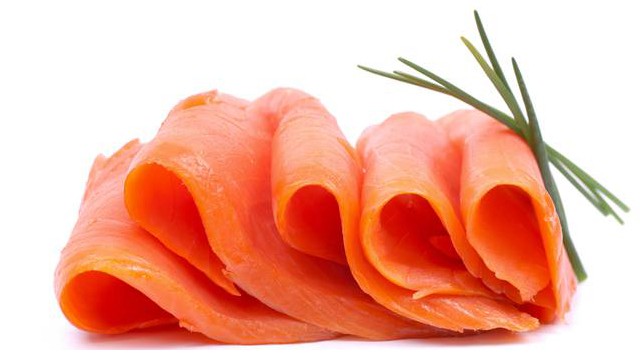 It’s not every day that health authorities single out a product sold exclusively at a Mississauga store as unsafe for consumption.

The Canadian Food Inspection Agency (CFIA) recently announced a recall of President’s Choice Smoked Atlantic Salmon sold at the Applewood Valu-Mart. The product has been recalled due to the potential presence of dangerous bacteria.

The recall was initiated by Loblaw because the salmon may permit the growth of Clostridium botulinum.

The recalled products include:

If you have gotten sick from the salmon, symptoms may include nausea, vomiting, fatigue, dizziness, blurred or double vision, dry mouth, respiratory failure and paralysis. In severe cases of illness, people may die.

So far, there have been no reported illnesses in relation to this product.