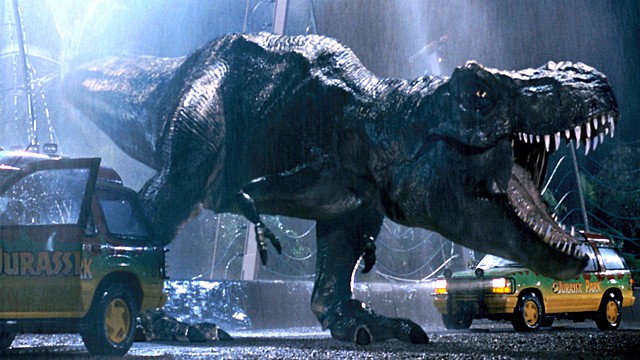 Anyone who’s seen Jurassic Park knows the concept of the terrifying, teeth-baring dinosaur that the movie is centred around. But is that how real life dinosaurs really looked?

Recent research suggests that dinosaurs may have had lips and gums that covered most of their teeth, according to an article from CNN.

Robert Reisz, a paleontologist at the University of Toronto, shared his findings on Friday at the Canadian Society of Vertebrate Paleontology’s annual meeting in Mississauga.

“When we see dinosaurs in popular culture, such as in the movie Jurassic Park, we see them depicted with big teeth sticking out of their mouths,” Reisz said. “…We imagine dinosaurs as more ferocious-looking, but that is not the case.”

To test his hypothesis, Reisz and his colleague Derek Larson examined the dental anatomy of modern day reptilian predators, such as crocodiles and monitor lizards.

While crocodiles have exposed teeth, similar to the popular visualization of dinosaurs, a monitor lizard’s teeth are concealed behind its scaly lips.

Reisz explained that lips help protect teeth enamel from drying out by keeping them hydrated.

“We propose that this requirement of hydration is not possible to maintain if the tooth is exposed permanently,” he said.

They also examined tusks – the exposed teeth of terrestrial mammals that don’t have enamel – and compared them to the large teeth of theropod dinosaurs, which were known to have well-preserved enamel.

Their conclusion: Theropod teeth were not exposed permanently but covered by reptilian lips, similar to those found on various scaled lizards.

This might lead you to question why crocodiles have exposed teeth, when they’re the closer relatives to dinosaurs.

The answer, simply put, is that crocodiles spend most of their time submerged in water. This keeps their teeth hydrated without the need for lips.

“They are aquatic, while dinosaurs are mostly terrestrial,” Reisz said. “Thus, the comparison is flawed.”

While his research is still ongoing, Reisz believes the reason we insist on dinosaurs having large toothy grins is to match their impressive size. 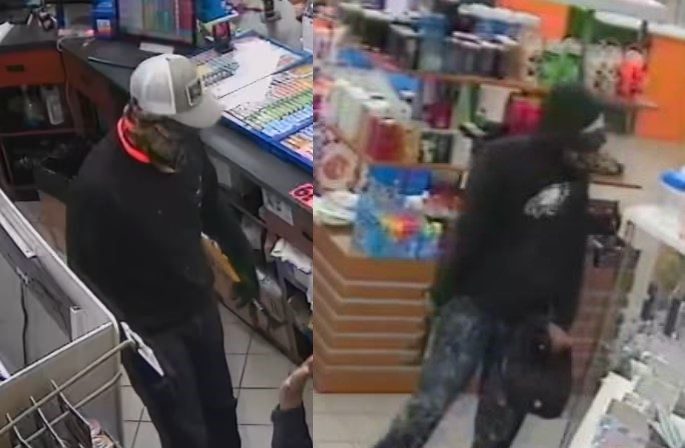 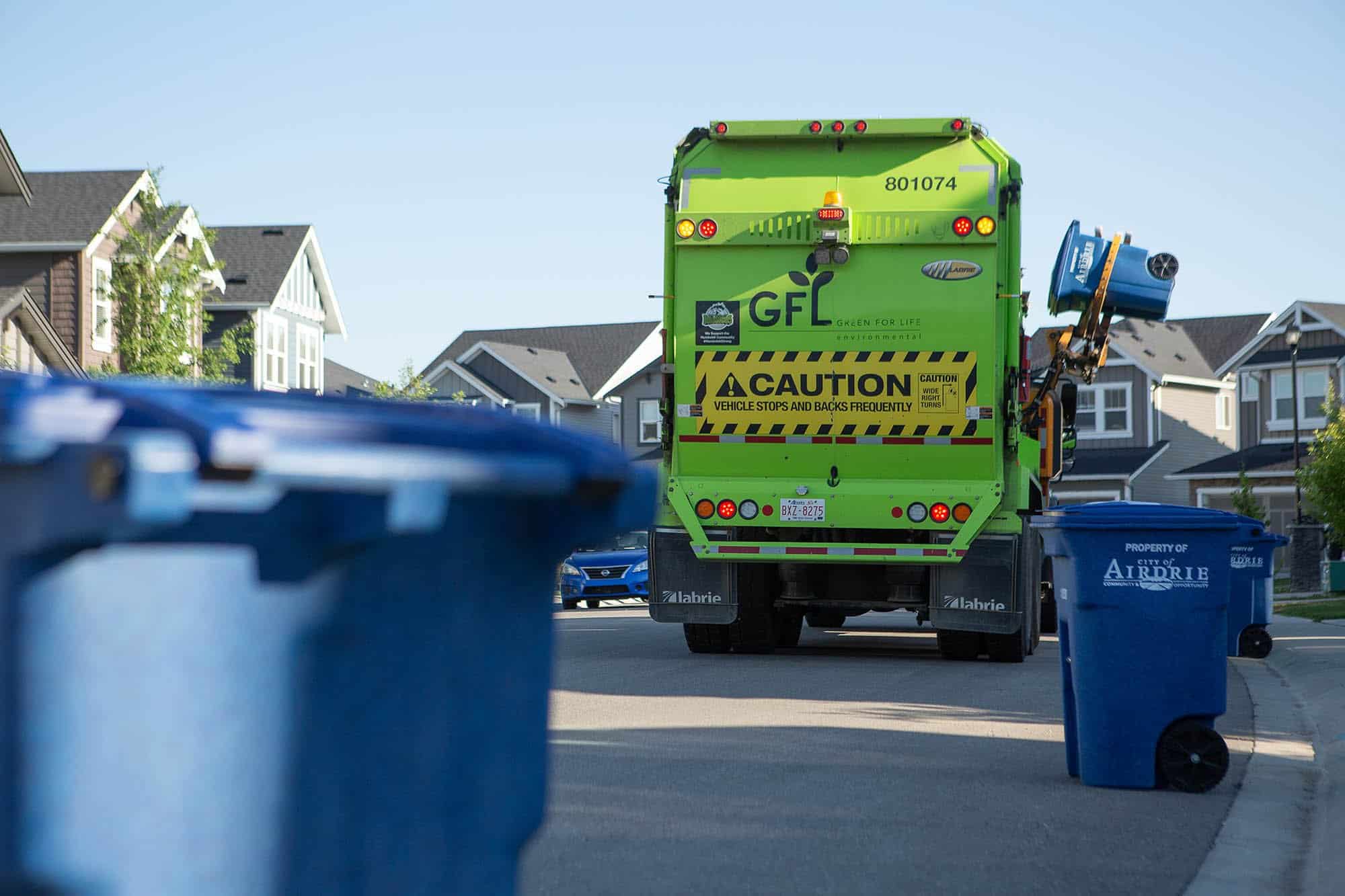