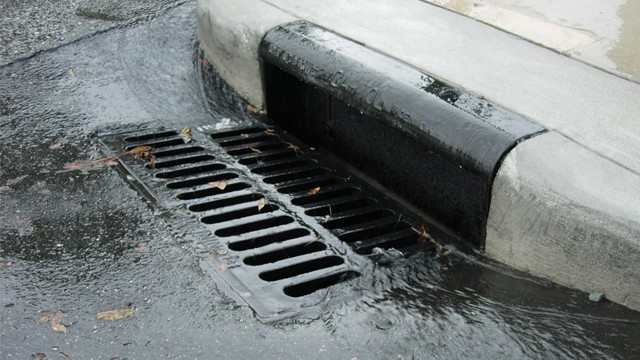 A new bill is coming.

Some of you might recall getting a stormwater charge notice in your mailbox a few months back. Now, it appears that March is the month the charge will make itself known on residents’ water bills.

According to a recent City of Mississauga press release, the city’s new stormwater charge will start appearing on your Region of Peel water bills this month. The release goes on to explain that the amount that will appear on the bill will be based on the daily rate for your property, applied since January 1.

You can view the daily and yearly stormwater charge estimates at www.stormwatercharge.ca.

“The City of Mississauga owns $1.97 billion in stormwater infrastructure that needs to be properly maintained,” said Mayor Bonnie Crombie in the press release. “This is why Council approved a stormwater charge which is a new, dedicated source of funding that will be added to the Region of Peel water bill beginning in 2016. We are taking responsibility and investing more money in our stormwater system to keep it in good working order and to avoid costly repairs in the future.”

Janice Baker, City Manager and CAO, also weighed in on the new charge. 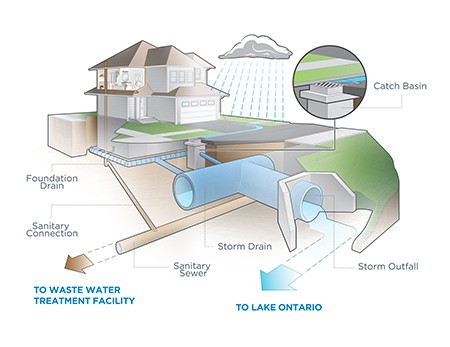 Although a new charge is almost never welcome, there is a health and safety element at play. According to the city’s release, the new charge will help reduce the risk of flooding and protect water quality. The charge can also only be used for stormwater costs (which, since it’s literally called a stormwater charge, should go without saying).

As for what you can expect to pay, the charge will be dependent on the size of your home. While there’s certainly justification for a dedicated fund used to control and prevent flooding, the application of the new charge hasn’t sat well with everyone. Homeowners who might have to pay more than others are particularly concerned. Last summer, The Star reported that some residents were seeking legal advice on the fairness and implementation of the controversial charge.

Concerns aside, the charge will hit homeowners this month. You can learn more at www.stormwatercharge.ca.