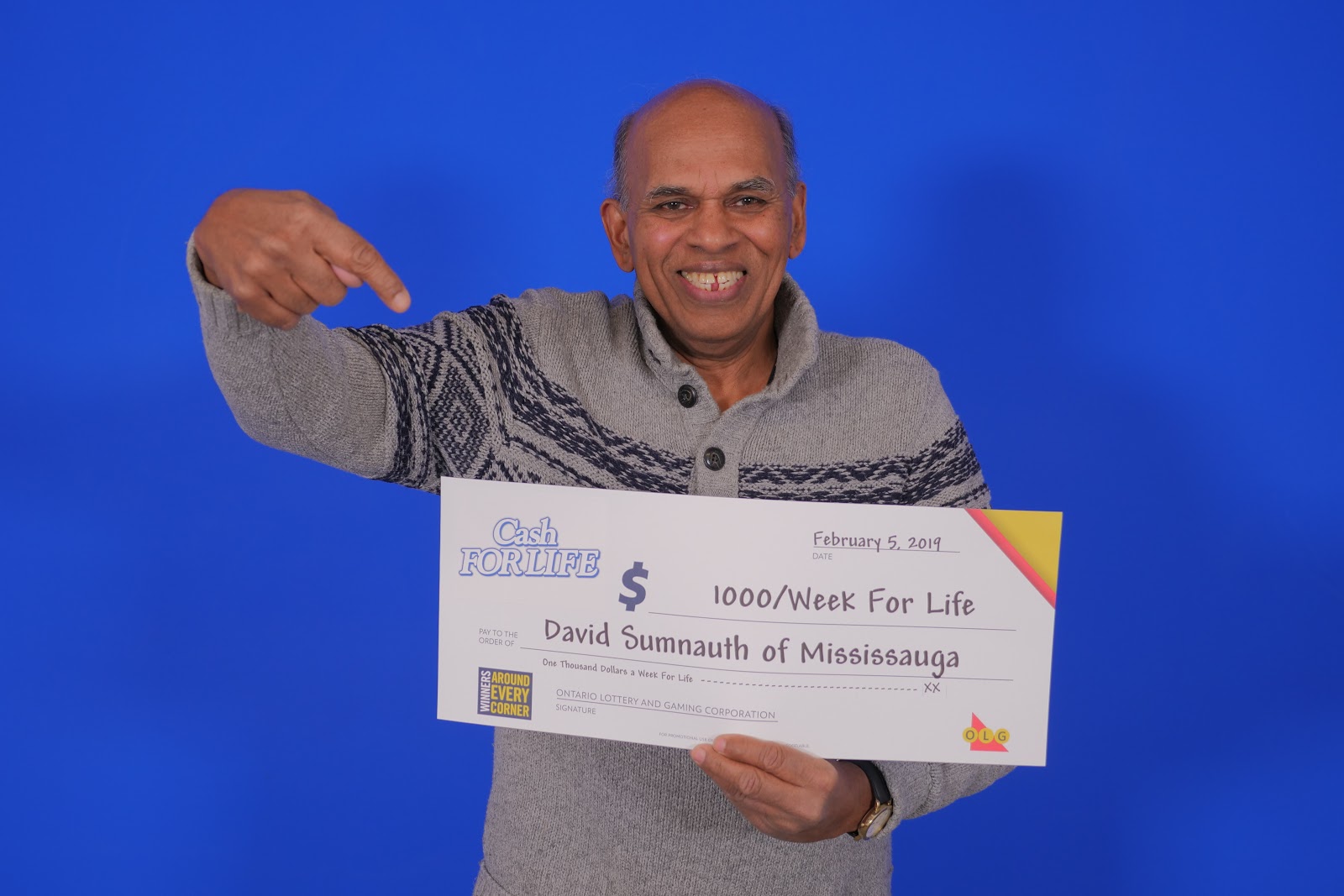 Sumnauth told OLG knew he had won as soon as he played his ticket.

"I was stunned at first."

The father of four and grandfather of three plans on helping his family and taking a couple trips.

The winning ticket was purchased at Esso on Erin Mills Parkway in Mississauga.

Trendy Toronto restaurant opening first GTA location in Mississauga
This year hasn't been a good one for restaurants and the foodies who love them, but new places are still popping up in Mississauga—including popular, on-trend places that are finally making their
END_OF_DOCUMENT_TOKEN_TO_BE_REPLACED