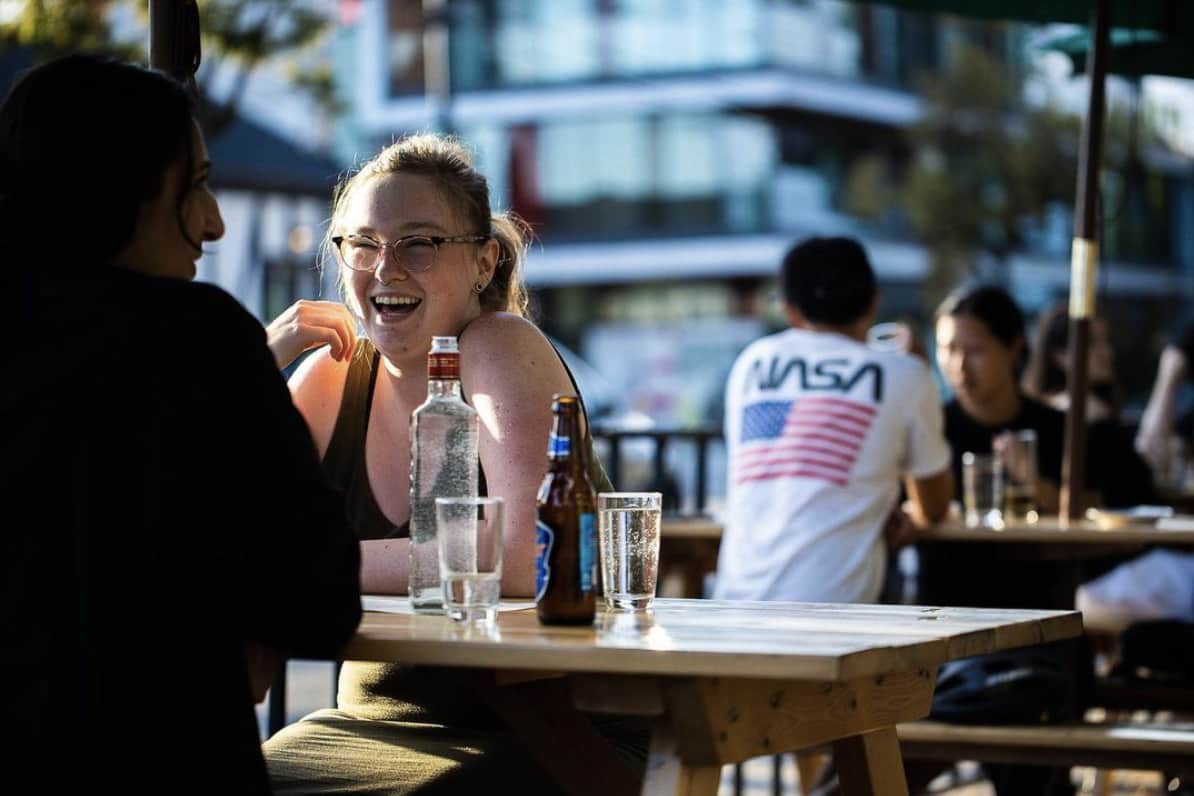 Dozens of Mississauga restaurants that have been allowed to set up temporary patios to help them recover financially from the COVID-19 pandemic may be able to keep the extra seating for at least another year.

The City of Mississauga, which amended its Temporary Use Bylaw to allow the patios to stay until Dec. 31 of this year, will consider a staff recommendation to extend that deadline until the final day of 2022.

In a report to go before the City’s Planning and Development Committee on Nov. 15, planning and building commissioner Andrew Whittemore says the bylaws for outdoor patios and outdoor businesses “need to be extended to continue to support Mississauga’s businesses to the end of 2022.”

Beyond next year, staff is “considering options for the long-term regulation of patios and/or outdoor recreational/entertainment establishments,” the report reads.

A couple of weeks ago, Mayor Bonnie Crombie hinted that the temporary patios might turn out to be not so temporary.

In acknowledging that traffic congestion on Lakeshore Rd. is a pressing matter, she added “…especially lately with restaurants using the parking lanes and layby lanes for patios.

“But we all love that and it really revitalizes Port Credit with the number of patios we have open and will continue to have open, so those lanes may or may not come back,” she continued. “I’m sure those (restaurants) would like to keep those patio spaces.”

In his report, Whittemore noted that, to date, 24 patio permits have been approved to allow temporary patios on a public right-of-way.

But interest among business owners is likely much greater than that.

“Since temporary patios on private lands do not require a patio permit, it is difficult to determine the total number of temporary patios across the city,” the report reads. “However, approximately 100 inquiries were received regarding the temporary patio program, which indicates significant interest and success with the program.”