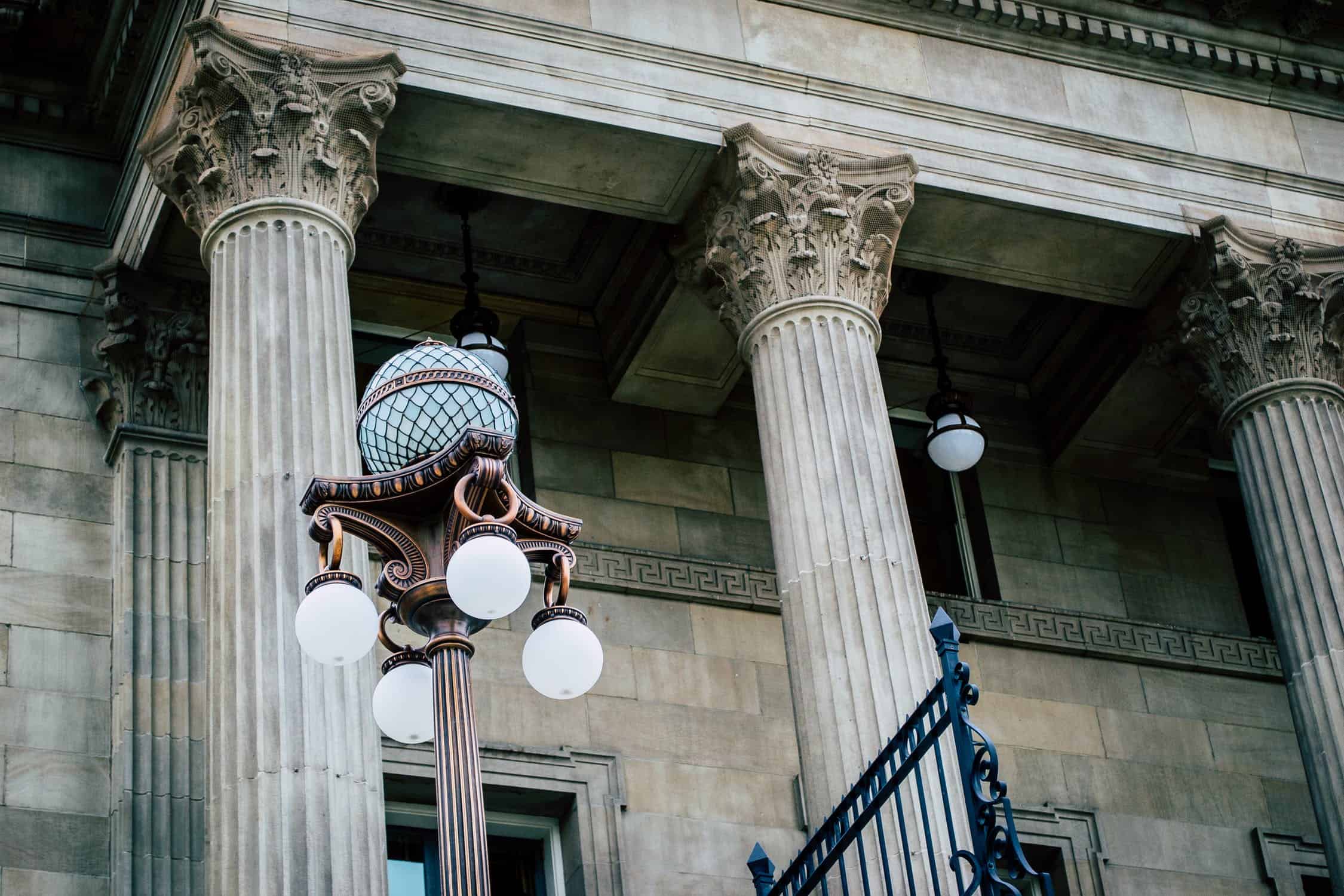 The Human Rights Tribunal of Ontario (HRTO) has awarded $40,000 in compensation to a woman who says she was sexually harassed while working at a restaurant in Mississauga.

According to a news release issued by KPA Lawyers Professional Corporation, the HRTO found that the 26-year-old woman, who began working at Eat More Restaurant in 2014, was repeatedly sexually harassed by a co-worker.

The co-worker, who the HRTO identified as Zaheer Abbas, reportedly made unwanted sexual advances, including physical touching, sexualized comments and sexual innuendo. The HRTO also says he exposed himself to the woman and interfered with the women’s washroom while she was in it by unlocking the door with a knife. The decision also says he watched pornographic videos over a speaker system in the workplace.

The woman, who worked at the restaurant as a dishwasher, food runner, server, and bartender for three years, said her employer failed to address the harassment and fired her after she reported the sexual harassment to police.

The HRTO says that prior to her termination, she had no performance issues and was even offered a promotion.

The report says that although the directors and owners received reports from the head chef about what was happening to the woman, they did did not take any action and said he could not be fired because the restaurant was short-staffed.

According to the report, Abbas was fired for unrelated reasons near the end of 2016 or early 2017 for showing a knife to another person during an altercation. Despite that incident, he was rehired in July 2017.

The HRTO says that at one point, the woman suspected Abbas–whom she claimed often tried to provoke her–slashed her tires, purposely vandalizing her vehicle and potentially endangering her.

The HRTO says the woman, shaken by the incident, asked one of the operators to help her and take her to the police because she viewed the tire incident as a life-threatening situation and was afraid of working with Abbas.

The next day, the woman reportedly asked another operator for video footage from the restaurant and was refused. Shortly after, she was fired.

The tribunal said it holds both Abbas and the restaurant jointly responsible for the violation of the woman’s human rights because the restaurant operators refused to act on the complaints.

“I find the corporate respondent is vicariously liable because it was made aware of the [woman’s] allegations that she was being sexually harassed by [Abbas] but, as discussed above, did not appropriately address her complaint and did not take steps to prevent further harassment, subjecting her to a poisoned work environment which is contrary to section 5(1) of the Code,” the decision reads.

“The poisoned work environment was a factor in her termination, which I found was reprisal under section 8 of the Code. Given these circumstances, I find the corporate respondent vicariously responsible.”