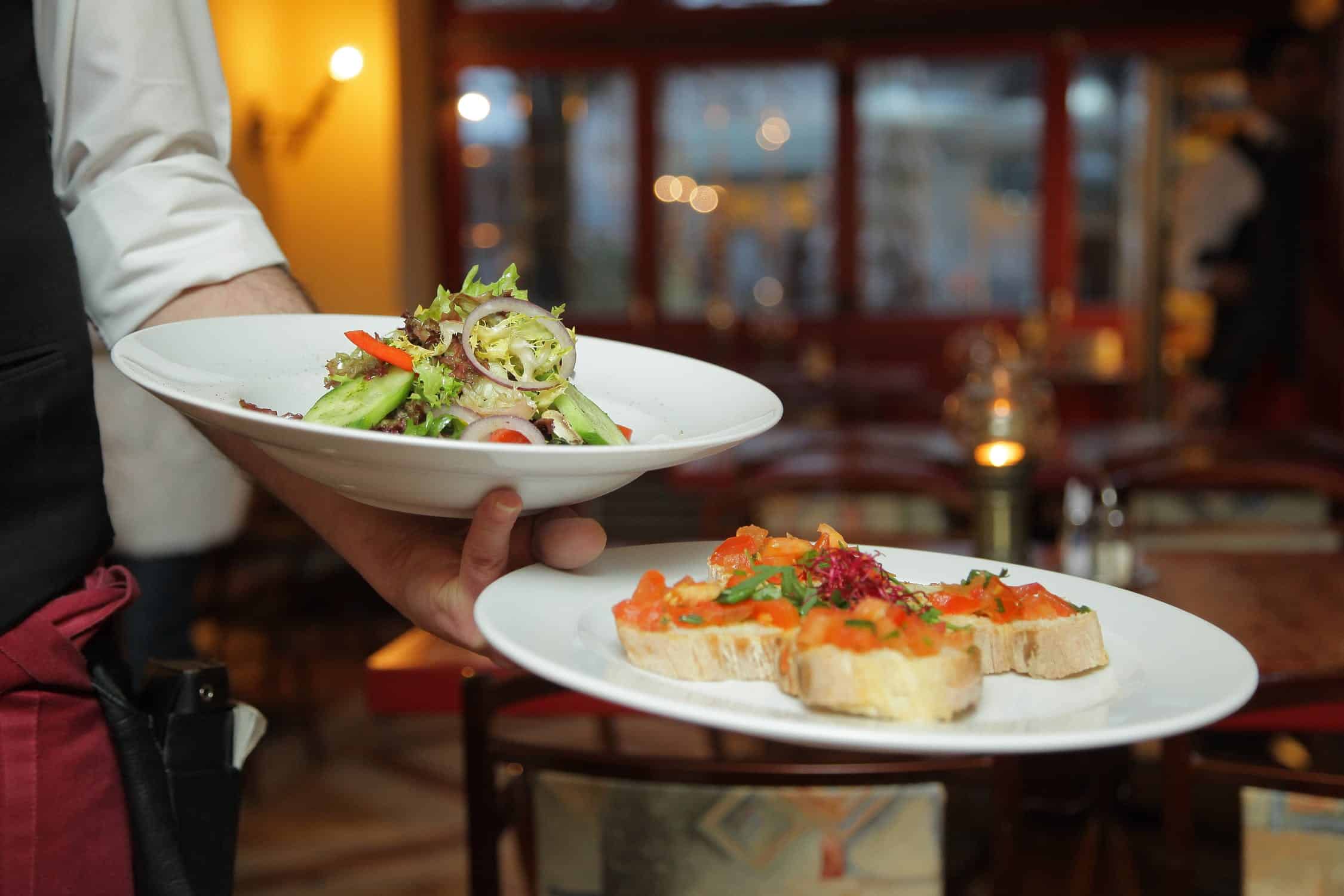 A Mississauga restaurant that ignited a heated debate has issued an apology for a strongly worded Instagram post that has since been removed.

Ombretta Cucina + Vino, a popular Italian restaurant in Port Credit, recently took to Instagram to call out diners it considers to be stingy and encourage less-than-generous tippers to “stay home.”

“With bars and restaurants about to reopen, if you don’t know how to tip please stay home and save the 50% capacity for the ones that do.”

A few days after the post was made, restaurant operators removed it and issued an apology to customers who took offence.

“No offence or malice was intended. We will continue to provide the high standard of quality food and service that Ombretta has come to be known for. Again, my apologies.”

The reaction to the original post was varied, with some admonishing the establishment for asking for something it shouldn’t feel entitled to and others criticizing diners for pinching their pennies at a time when restaurants and their staff members are struggling.

“Tips should not be expected. Many people in the service industry do not get tips nor should they for doing what is on their job description,” a poster said in the comments.

“What makes [the] food industry different? Maybe if you paid your employees a decent wage they could survive. The onus should not be on the customer to act as part of your payroll. You should take your post down so you don’t create more bad PR for your restaurant.”

While many people were offended by the post, others said the restaurant–which is the first brick and mortar establishment of acclaimed chefs Frank Mazzonetto and Anthony Maniccia, who are well-known for their popular Frankie Fettuccine Food Truck–was just standing up for hard-hit workers.

“Whoever is hating on this establishment just don’t bother coming, these guys treated me like gold every-time I go there, great food and great service!” one poster wrote.

“I 100% agree with the establishment there are a lot of variables that tie into a tip, be mindful that’s somebodies lively hood, good on the owners to speak up on this! I’ll be there soon guys I’ll buy you guys a drink and we can all laugh about it together.”

“No apology needed at all. Standing by the efforts of your staff and seeing them receive what the deserve is a leader,” one poster said.

Others appreciated the follow-up.

“This is class; much respect to the Ombretta team,” another commentator wrote.