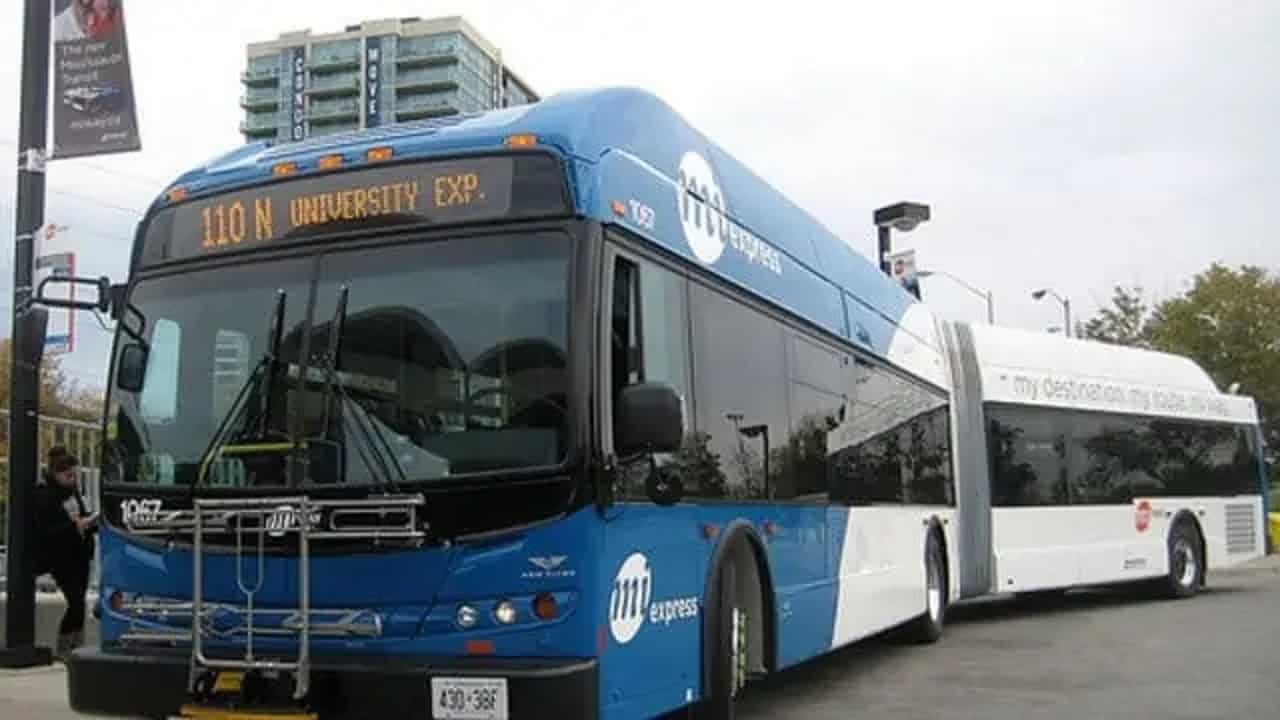 It’s going to cost Mississauga residents the same amount of money to ride the city’s public transit buses in 2022 as it did this year.

In fact, in one case, it’s going to cost a little bit less.

City of Mississauga number crunchers, in a report to be presented at Wednesday’s (Oct. 6) meeting of Budget Committee, are recommending no MiWay fare increases across the board for a second-straight year as residents and municipalities across the province recover from the impact of the COVID-19 pandemic.

In tabling the recommendation, which also calls for a reduction in the cost of an adult PRESTO monthly pass from $135 to $131, City staff says it’s focusing more on recovering millions of lost passengers due to the pandemic than on hiking fares.

So, cash fare for a MiWay ride will still cost $4 in 2022, while other rates also remain unchanged.

Provincial and federal governments are helping MiWay and transit providers across Ontario deal with the financial shortfall brought about by sinking ridership numbers.

MiWay, which has experienced roughly $7 million in monthly losses, has seen ridership on its buses plummet by more than half since the pandemic struck last year. And officials with Mississauga’s public transit provider say the numbers will remain unsteady throughout the fall as recovery continues.

In fact, MiWay officials say, transit ridership in Mississauga and across southern Ontario is expected to return over the course of years, not months.

Mississauga residents can tune in to this Wednesday’s budget meeting, where City officials will also talk about proposed minor fee increases to other services they provide, by live streaming the session. It begins at 1:30 p.m.

City staff is asking Council for minor fee hikes, as it did last year, in areas that include swimming pool time/lessons, facility rentals, library fees and others to help offset cost of delivering those services.