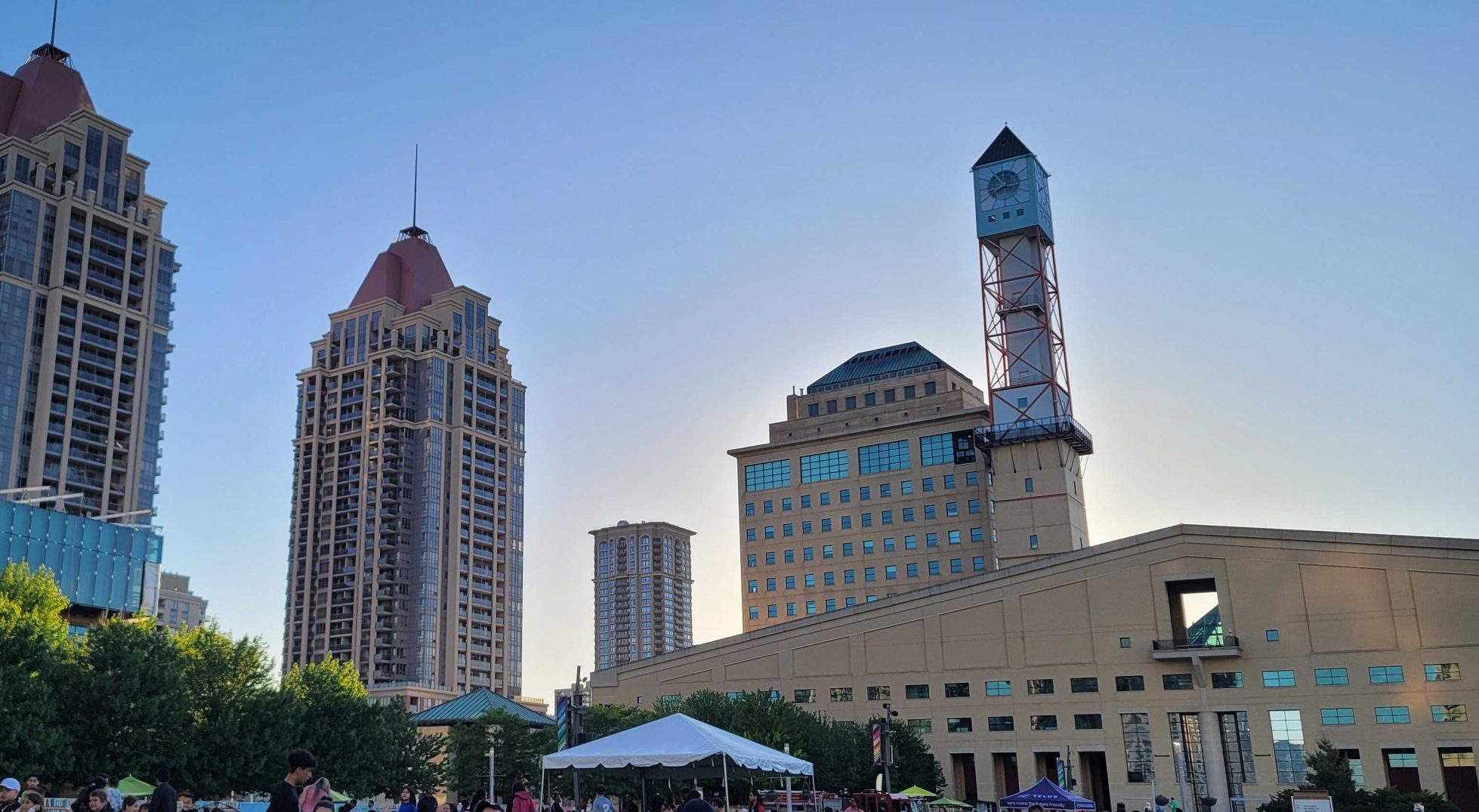 A number of Mississauga residents will be chosen at random to sit down, virtually, with City of Mississauga number crunchers to take a look at the proposed 2023 budget for Canada’s seventh-largest city.

In advance of its annual Mississauga-wide Budget Engagement Session to take place next Tuesday evening (Jan. 10), the City will contact some residents to provide them the opportunity to participate more directly in the budget process.

During the session, which runs next Tuesday from 7 to 8:30 p.m., residents will hear from Mayor Bonnie Crombie, members of council and senior City staff about budget priorities, programs and services. Residents will then have the chance to ask budget-related questions of City officials.

The City has minimized tax-funded new initiatives to manage inflation, supply chain disruptions and other pandemic-related expenses, which have been putting pressure on the City and its residents, Mississauga officials add.

Residents who want to participate in the budget session, either online or by telephone, are asked to pre-register before next Monday (Jan. 9) by visiting the City’s website for more information.

For those interested in just tuning in, the session will also be live streamed to the City’s website.

The next City budget committee meeting is scheduled for Jan. 16, at 9:30 a.m. in Council Chambers. It’s open to the public.