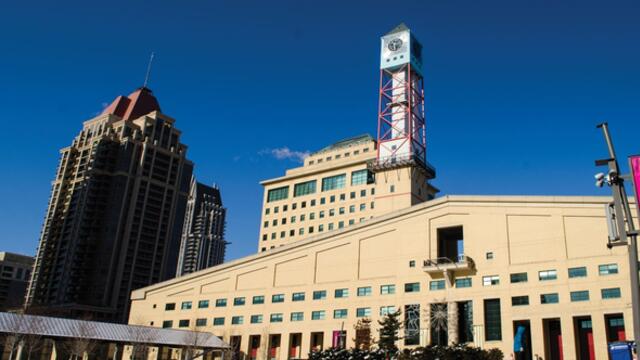 The City of Mississauga is inviting residents to take part in its 2022 budget process.

For many people, dealing with their own personal budget is enough to quickly bring about a cold sweat.

Well, what about trying your hand at a $554-million financial plan?

That figure represents the City of Mississauga’s 2021 net operating budget, passed earlier this year with the intention, City officials will tell you, of delivering the biggest bang for residents’ bucks.

And as the City now turns its attention to preparing its 2022 budget, officials are urging Mississauga residents to become involved in the process. By doing so, they say, residents will more fully understand the City’s spending habits and what it costs to pay for important services such as transit, roads, emergency services, snow clearing and a wide range of community services including libraries and animal services.

“It improves your understanding of what you get for your property tax dollars and helps us continue to prepare the budget in transparent fashion,” the City says. “The City’s business plan and budget helps us deliver services and infrastructure that people use every day. It also ensures we deliver value for money and that your tax dollars are spent wisely.” 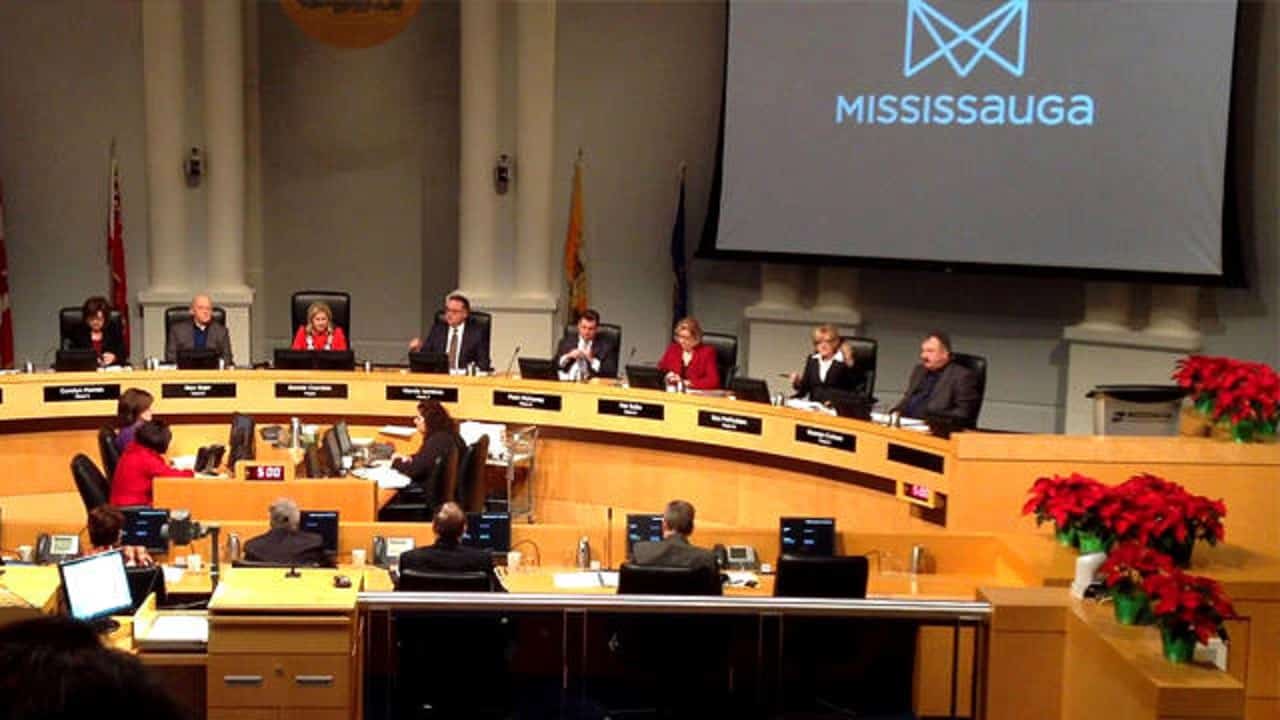 Mississauga is holding a series of budget committee meetings over the next several months, beginning with an Oct. 6 session. Residents can watch the meetings online and participate by asking questions during public question period.

In the meantime, the City urges people to visit its website and do a quick search of “how the city budget works.” That will take visitors to a two-minute video explaining budget basics. Much more information on the budget is also available on those pages.

Despite the availability of information, the vast majority of residents tend to take a pass on becoming involved in the process.

Randy Besco, an assistant professor of political science at University of Toronto Mississauga, says people avoid participating in municipal government matters for several reasons. Furthermore, he notes that interest in municipal politics, generally speaking, is lower than that of provincial or federal politics.

“This is partly because it is portrayed in the media as less important,” said Besco. “It can seem confusing and difficult—and often it is.”

And while public consultation can be effective, Besco adds it’s important to keep in mind that such endeavours are usually biased toward people who are older, wealthier and have more time.

“Young, low income, and new immigrants are often unable to participate,” he said.

Additionally, he noted, “people who care a lot about certain issues are also more likely to participate, and the ‘loud minority’ can lead to policy that ignores the needs of the majority of residents.”