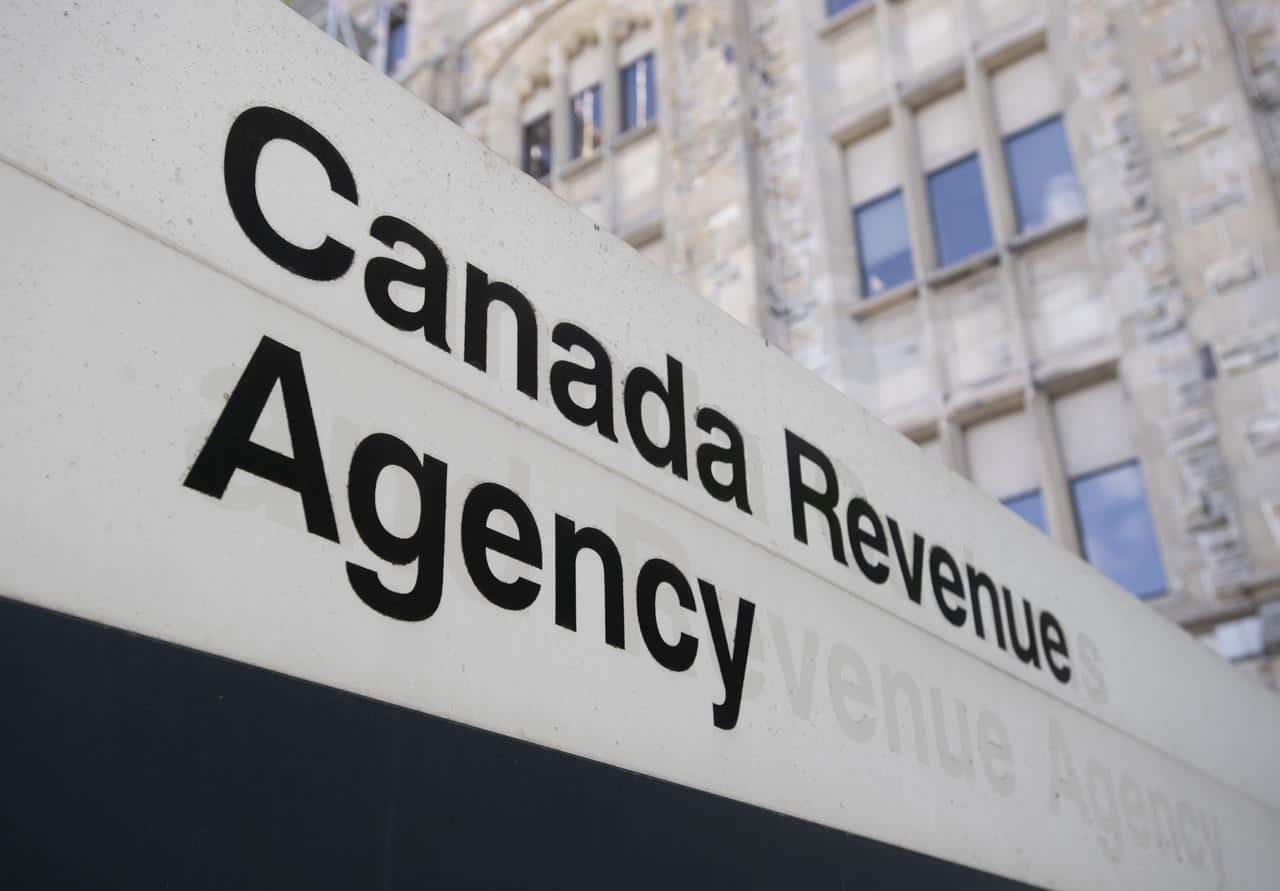 OTTAWA — The federal minister in charge of the Canada Revenue Agency was told after the election that the agency planned to go full speed on collecting debts just in time for tax season. This means if you owe money to the government, the tax collector is coming for you whether you live in Mississauga, Vancouver or Halifax

The move was the last of four steps the CRA planned to take after it had to adjust its efforts given health and economic concerns linked to the COVID-19 pandemic.

As those concerns have waned, the agency and the departments it assists are readying for a bump in outstanding debts that will require extra effort to collect, particularly as tax season kicks up.

The tax filing deadline this year is set for May 2 because April 30 falls on a Saturday.

The revenue agency says a return is considered filed if it is received, or a paper filing is postmarked, on or before May 2.

The payment deadline, however, remains April 30 for anyone owing taxes. That date this year is also the deadline to pay any outstanding income tax debt from the 2020 tax year for anyone who qualified for interest relief.

Peter Fragiskatos, Lebouthillier’s parliamentary secretary, says the agency plans to keep its “people-centred” approach and work with those who face a tough time resolving their debts.

“Recognizing how difficult the pandemic has been, we’ve worked with and will continue to work with individuals who have had financial challenges,” Fragiskatos said. “We’re going to take an empathetic approach throughout.”

The first wave of the COVID-19 pandemic washed across the country in March 2020 and in the midst of tax filing season.

As the economy went into a downward spiral, with three million jobs lost and more having their hours slashed, the government pushed off the filing deadline and collection efforts. That move freed CRA officials to focus on doling out pandemic aid, and aimed to keep more cash in the pockets of Canadians to help them pay the bills.

That fall, collection activities restarted, although not in full force.

And by then, the amount of taxes owed had increased, though not as much as it could have absent the “vast reduction of reassessments,” officials wrote to Lebouthillier.

“It is expected that collections intake will increase as compliance and audit activities resume, resulting in a sharp rise in the tax debt with the upcoming filing season,” officials wrote in the briefing document that was recently made public.

The government is recommending anyone filing their taxes try to do so online to speed up processing times. It can take weeks before a paper return is processed and tax return issued.

Fragiskatos said the CRA has posted tax-filing tutorials to YouTube and on government websites to help online filers.

“I just encourage people make sure to file by the deadline,” Fragiskatos said. “It’s really important to do so in order to get access to the benefits and credits that are available.”