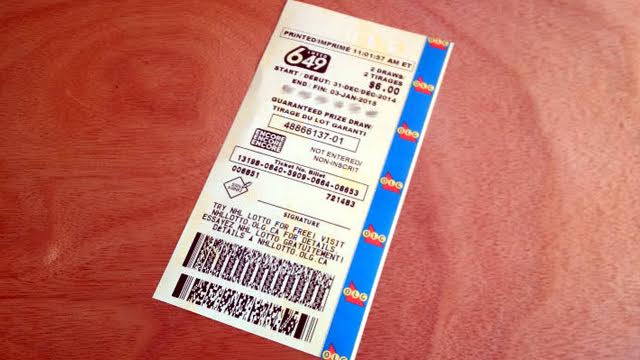 A very lucky Mississauga resident is celebrating after winning the top prize with Instant Boom Multiplier.

Patricia (Pat) Jones just took home the $100,000 prize after buying the ticket on a whim in Barrie.

“I was visiting my sister in Barrie and while we were shopping for groceries, we decided to pick up a few Instant tickets,” Jones told OLG while at the OLG Prize Centre in Toronto. “It was the first time I saw Instant Boom Multiplier, as it’s a new game so I decided to give it a try.”

“One was for me, another for my sister, and a third for her husband. We went back to her house and we scratched the tickets. Mine was the winner! I stared at it in disbelief. Right away I handed it to my sister to double check. She read the front and the back of the ticket, saw that the top prize was $100,000 and we both sat there, surprised.”

Jones has a few plans for her windfall.

“I can’t wait to go on a trip to Aruba. I have been there before and loved it so much. I have to go back. I am driving a 17 year old car and although it’s in perfect shape, I may start looking around for a new one. Then, I will tuck away the rest for now,” concluded Pat.

The winning ticket was purchased at Zehrs on Bryne Drive in Barrie.