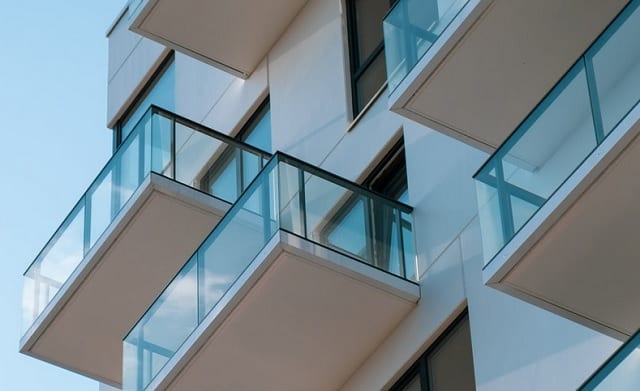 Mississauga remains among the cities in Southern Ontario that show a slight decline in rates for condominium rentals and apartments, but that might not last.

The Toronto GTA May Rent Report by Rentals.ca and Bullpen Research & Consulting shows that Mississauga, which is one of Canada’s most expensive cities for tenants, had a 1.4-per-cent month-over-month decline in average condo or apartment rental.

The average price to rent a residence in Mississauga in April was $1,929, the fifth-highest in the region.

The four cities with a higher average rent— Vaughan, Aurora, Oakville and Toronto — all showed a month-over-month increase. North York, which is sixth in average price at $1,919 ($10 less than Mississauga), had a 0.7-per-cent decline. Rental rates in Mississauga were also stable from March to April, with a 1.6-per-cent decline for one-bedroom units and a 0.9-per-cent increase for two-bedroom units.

The report comes just days ahead of changes to the Canadian mortgage stress test.

Bullpen believes the tighter mortgage stress test rules recently implemented by the Bank of Canada, which take effect on Tuesday, will also drive demand for rental homes across the GTA. The effects should be seen by fall.

“Look for continued flatness until the fall in Canada, and rents to start rising more rapidly at that time,” Bullpen Research & Consulting president Ben Myers said. “The changes to the mortgage stress test and the sharp rise in house prices will encourage more people to continue renting and accelerate the late-year rent increase.”

The report notes that changes in average rents are almost entirely accounted for by four-bedroom units, primarily single-unit dwellings.

Four-bedroom units were reported to have a 10-per-cent annual increase in April. Demand for studio, one-and two-bedroom units was down by more than 15 per cent.