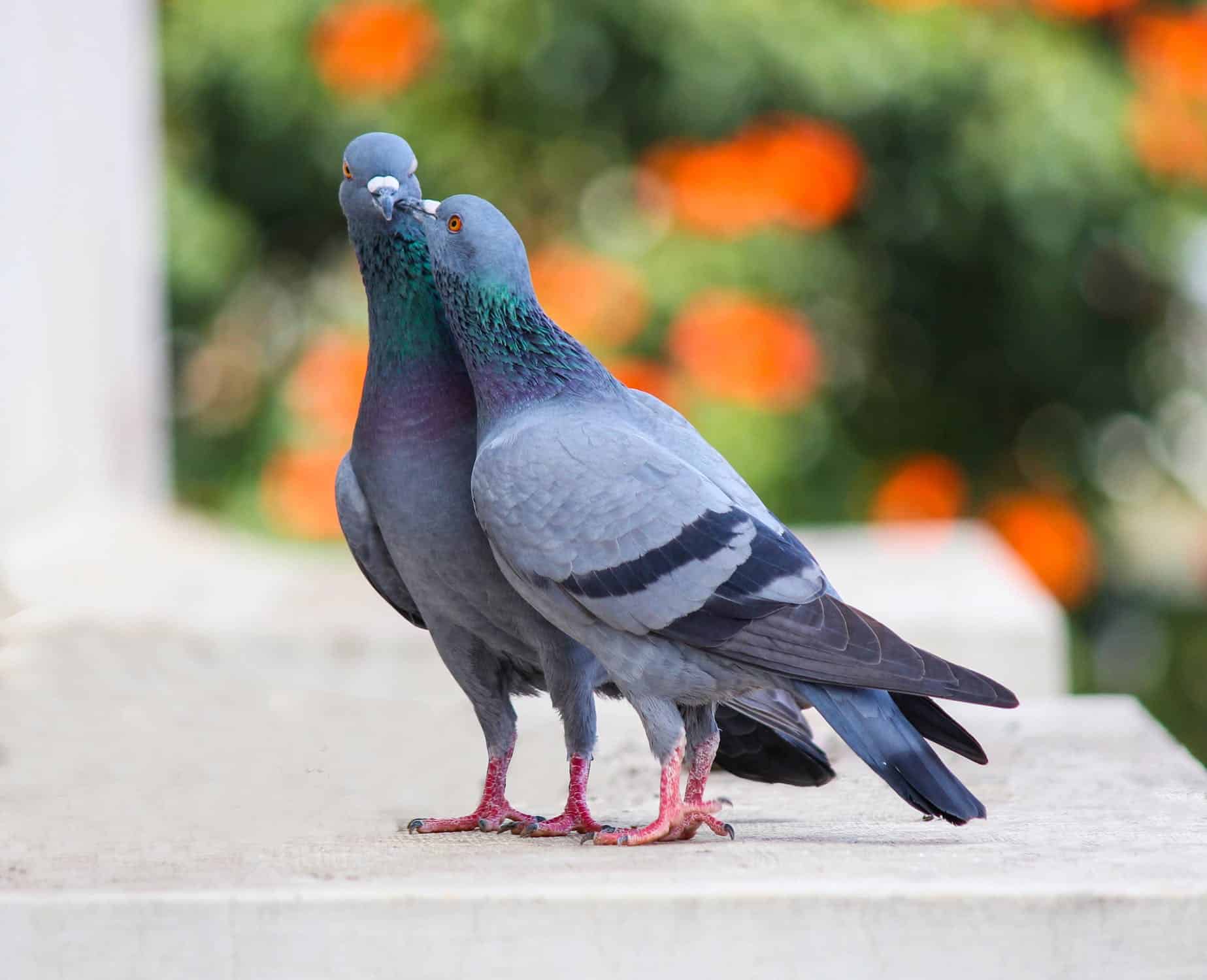 The City of Mississauga is reminding residents that they should not be feeding urban wildlife, citing an increase in pigeon activity at a busy intersection.

Mississauga Animal Services says that while it’s tempting to get close to nature by feeding wild animals, there are negative effects and consequences associated with defying the city’s animal care and control bylaw and that people who run afoul of the rules could face fines.

According to the bylaw, residents are not permitted to intentionally feed a wild animal or leave food outdoors in such a manner as to attract a wild, feral or stray domestic animal on private or public property (although birdfeeders are still allowed on private property).

Animal Services says it will continue to educate residents and patrol areas of the city where intentional feeding is a concern, including the Hurontario Street and Dundas Street area where there is an overcrowding of pigeons due to feeding.

Animal Services says that over a two-day enforcement blitz on February 9 and 10, 2021, the city issued four tickets for intentional feeding of wildlife. This followed a two-week enforcement blitz at the end of 2019 that saw 21 tickets issued.

“Wild animals should obtain their food and shelter naturally. This helps wildlife maintain their natural adaptation for survival and become less dependent on people,” Animal Services said in a news release.

The city says the negative impacts of feeding wildlife can include (but is not limited to):

“Mississauga residents and visitors are encouraged to enjoy and live in harmony with wildlife by not interfering with their natural instincts and behaviours,” Animal Services says.