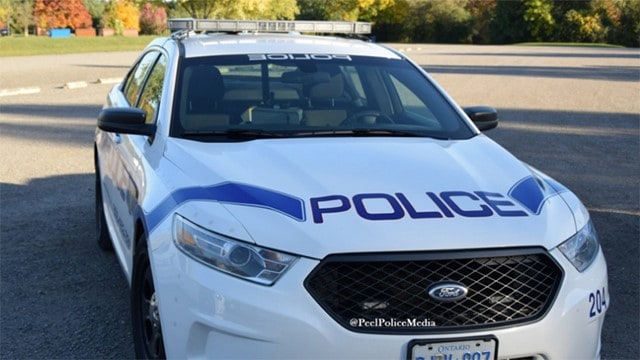 Residents in Mississauga were shaken up tonight after police reported they were investigating an alleged bomb threat made against Credit Valley Hospital.

While there was no operational impact within the hospital, police advised residents to avoid going in if they did not have life threatening injuries and vehicular traffic was restricted for a time.

Police later lifted the restrictions when they determined there was no danger to the hospital.

Still, others have weighed in on the bomb threat, such as Mississauga MPP Nina Tangri.

“While I am relieved that police determined there is no risk to the hospital, threats to our community – especially those most vulnerable – are not acceptable. I have full confidence that the Peel Regional Police will identify the individual or individuals responsible and hold them to account,” Tangri said in a press release.

Anyone with additional information regarding this incident shoudl contact police or Crime Stoppers.