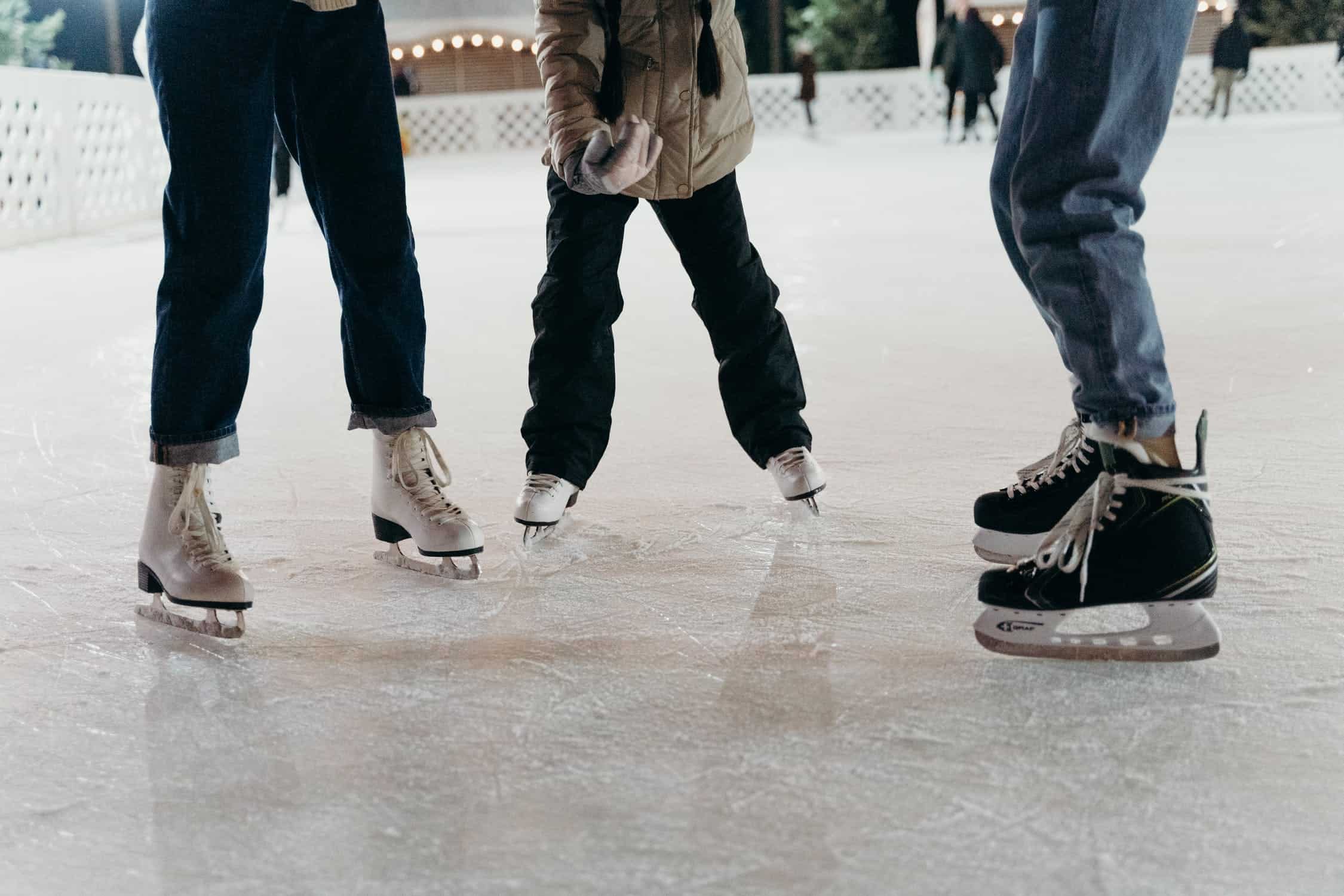 The City of Mississauga is asking residents to weigh in on what they would like to see at Gulleden Park, a 5.3 acre (2.14 hectare) park located within the Applewood neighbourhood that’s slated to be redeveloped.

The park, once complete, could house a new outdoor rink, as the rink at the nearby Burnhamthorpe Community Centre will be demolished to make way for a major renovation.

According to a recent report, the Gulleden Park redevelopment plan includes the refurbishment of an existing playground, sport field and the potential construction of a shade structure and additional amenities.

The redevelopment is expected to cost $2.3 million.

Earlier this month, the city said it’s seeking feedback from residents and visitors through an online survey. Those who fill out the survey can weigh in on what types of amenities and experiences they would like to see at the park.

The deadline to complete the survey is April 19.

The renovation of the Burnhamthorpe Community Center, which is adjacent to Gulleden Park, will kick off this month. The planned renovations include a new aquatic and fitness centre, something some local residents have criticized due to the necessary displacement of the aforementioned outdoor rink.

Earlier this year, residents and residents’ association representatives appeared before Mississauga council to protest the removal of the ice rink. Prior to the meeting, Mississauga resident Joe Galati launched a change.org petition calling on Mayor Bonnie Crombie and members of council to cancel the planned conversion of the outdoor rink to an aquatics centre.

While city staff said that saving the existing rink would not be possible, they did say that a comparable rink could be built at Gulleden Park to serve the community.

According to a city report, the city plans to expedite the public engagement process so that city staff can examine various amenity options and make any changes to the project scope and budget prior to the 2022 budget process.

Following the consultation, city staff will bring a report to council outlining options for the park, including the possible inclusion of outdoor skating facilities.

“This timing allows for the completion of the planning for Gulleden Park to determine if a rink will be added and allows for the progression to a COVID recovery stage where staff can properly evaluate the lasting recreational preferences of residents,” the report reads.

The survey is online at yoursay.mississauga.ca/gulledenpark.