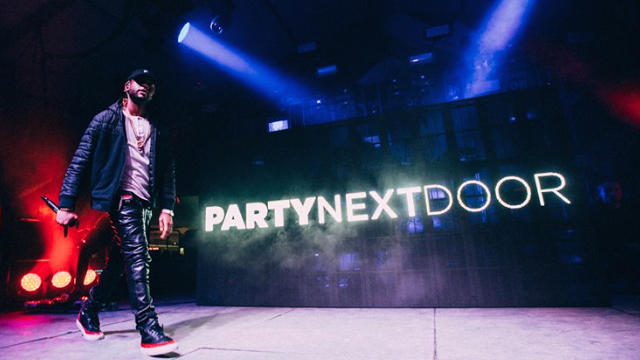 A Mississauga-born rapper is facing drug-related charges in the U.S.

According to WIVB, the pair was charged with seventh-degree criminal possession of a controlled substance at the Queenston-Lewiston Bridge.

According to the article, Brathwaite was allegedly in possession of xanax and oxycodone at the time of the arrest. The substances were reportedly discovered when the bus Braithwaite and Nevins were riding in was stopped for secondary inspection as it was entering the U.S.

Both men are expected to appear in court in the U.S. at a later date.

He is currently on tour.