Mississauga Ranks as One of Least Safe Cities to Drive In 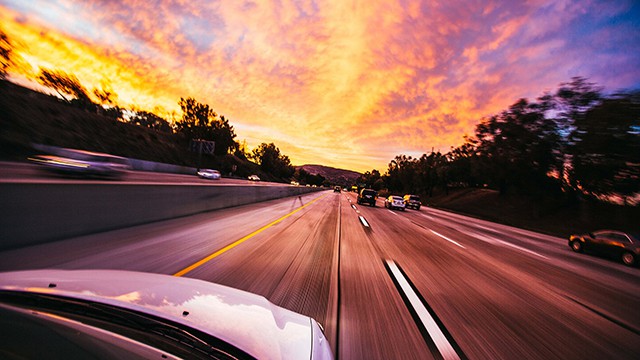 You always knew that driving in Mississauga could be somewhat perilous–not to mention expensive (Mississauga was recently ranked one of Ontario’s most expensive cities for car insurance)–but did you know that it’s actually one of the top 20 least safe cities to drive in in all of Canada?

According to Allstate’s recent Safe Driving Study, Mississauga is in the top (perhaps bottom is a better descriptor) 20 when it comes to the frequency of collision claims.

That said, it comes in right at number 20, boasting a collision claim rate of 6.76 per cent–up seven per cent from 2015.

Mississauga comes in at 74 on a list of 93 cities ranked from safest to least safe.

The cities that are less safe to drive in than Mississauga? Brampton, Caledon (making Mississauga quite a bit better off than its other Peel counterparts), Toronto, Milton, Whitby and Guelph.

Halifax is at the very bottom of the ranking, with Ajax, North York, Scarborough and Caledon rounding out the bottom five.

But while the news certainly isn’t good for drivers, Mississauga isn’t alone when it comes to increasing collision frequency.

“Despite improvements in certain regions, the latest Allstate Insurance Company of Canada Safe Driving Study has found that collisions are still on the rise across Canada, with an overall increase of 2.5 per cent in frequency since the previous period studied,” Allstate wrote in the report.

“The 2017 study also found that the most severe collisions during the last period can be attributed to incidents involving pedestrians and cyclists, while the second-most severe type of collision was head-on collisions.”

Interestingly enough, Allstate says that over the past five years, the day of the year with the highest number of collisions in Ontario is February 12.