Mississauga Ranks as One of Canada’s Hottest Cities for Millennials 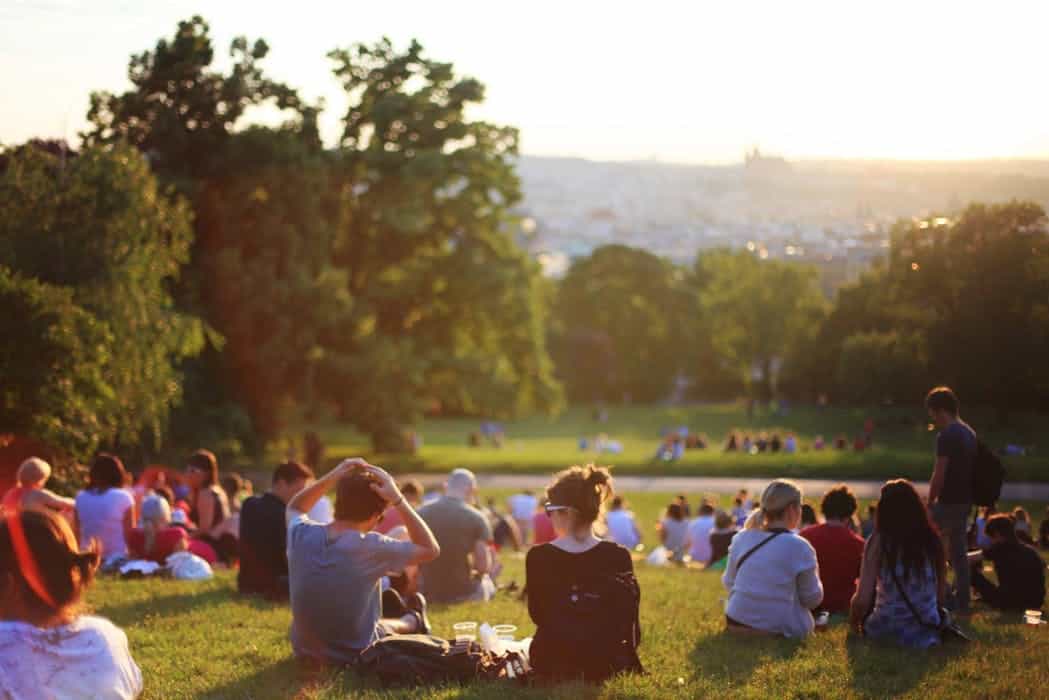 Move over, Toronto and Vancouver!

Just kidding, they both beat us on this list — but it’s true, Mississauga has made the ranks as one of the most attractive cities for millennials.

According to a new report from real estate website Point2Homes, Mississauga is Canada’s 34th hottest city for millennials in 2018 on a list of 85 of the most populous cities across the country. Mississauga beat out some of its not-so-far neighbours like Vaughan (38th), Milton (41st), and Kitchener (36th), but couldn’t beat nearby millennial hotspots like Brampton (27th), Toronto (24th), Hamilton (18th), or Waterloo, which made it into the top 10 at number seven on the list.

Surprisingly, none of Canada’s largest cities, Toronto, Montreal, Vancouver, Ottawa or Calgary, made the top five.

Quebec City takes the cake with number one on the list, as Canada’s hottest spot for millennials, with Victoria B.C., and Guelph not far behind at number two and three respectively.

At the tail end of the list, the least attractive cities for millennials are Langley township B.C. as last on the list, Kawartha Lakes, and Brantford.

So, what makes a city attractive to millennials?

“Quality employment and affordable housing are two key factors that motivate millennials to settle down in a new city,” according to Point2Homes. “But this upbeat generation obsessed with life-work balance is looking for more than just a well-paying job and a nice house. They want engaging leisure activities, opportunities to socialize with other like-minded millennials, eco-friendly resources, and a safe but exciting city where they can thrive.”

That said, Point2Homes based their report on seven criteria that are “important to millenials” aside from affordable housing: the real estate unemployment rate, life satisfaction, low crime rate, healthcare, climate, level of education (the percentage of the population with a bachelor’s degree or above) and the percentage of millennials of the total population.