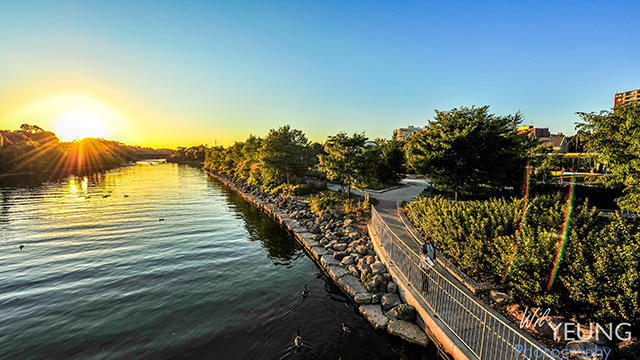 Mississauga is representing to the fullest, this time making the shortlist of the top places to live in Canada by MoneySense Magazine.

Mississauga’s ranking might not be at the top of the list, but it achieved a good mid-rank at 128th on a list of 417 cities from across Canada.

In case you were wondering, Ottawa topped the national and provincial list.

But back to Mississauga!

Last year, Mississauga ranked 54th on the list, however, a ton of new cities were added to the grand total of cities that made the list, which may be a factor in our city’s significant drop in rank.

While that might seem disheartening, note that Mississauga edged out Toronto (by one), Halifax, Hamilton, Milton, Guelph and Brampton.

This is the 14th edition of MoneySense’s Best Places to Live. It’s a comprehensive data-driven snapshot of Canadian cities and towns, ranking 417 cities in 2017, which is nearly double the number of communities looked at last year.